PASADENA, Calif. — In 2011, California passed several bills that called for prison realignment in the state as a way to cut costs in the budget, as well as cut California’s prison population.

A federal court order was issued to California to reduce its prison population by June 2013. The order called to reduce overcrowding in California’s 33 prisons to no more than 137.7 percent of the design capacity by 2013, according to a report by the California Legislative Analyst’s Office.

A recent RAND Corp. study, “Understanding the Public Health Implications of Prisoner Reentry,” said that by shifting the prisoners to county jails it could put a strain on local healthcare and social service programs that have already been hit by budget cuts.

A daylong event in Sacramento attracted a wide variety of opinions about California’s problematic correctional system. 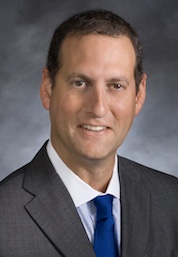