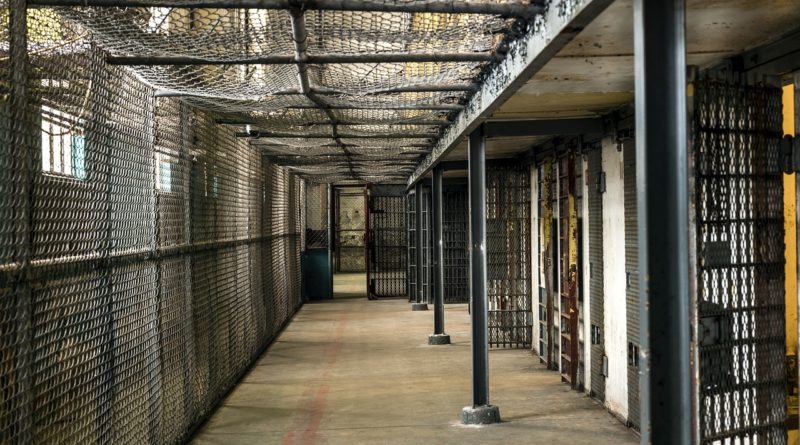 The Utah Sheriff’s Association made an announcement on Jan. 26 that it plans to release the majority of its jail standards moving forward. Photo Credit: Pixabay

DRAPER, Utah — Utah, a state of 3 million people, led the nation in per capita jail deaths in 2014. In 2016, 24 inmate deaths took place under the watch of Utah prisons. These statistics and more finally have the Utah Department of Corrections (DOC) in a position to make important change in the name of protecting the inmates in its custody.

The Utah Sheriff’s Association made an announcement on Jan. 26 that it plans to release the majority of its jail standards moving forward. Until this recent announcement, the standards that guide how Utah facilities are maintained and how inmates are cared for have been kept private.

Gary DeLand — a corrections consultant and also the former head of corrections in Utah — when asked about the secrecy of the standards, claimed he had a copyright on the rules. He said he would not release them because they contained trade secrets, and their release could risk safety and security at Utah jails, according to a recent NPR article.

However, this is all about to change, thanks to two years of building controversy over deaths in Utah’s county jails and related criticisms that standards and jail inspection processes were locked away from the public.

In 2016, the death of Madison Jensen — who died from cardiac arrhythmia due to dehydration and opiate withdrawal in the Duchesne County Jail — gained particular media attention that has been pivotal in initiating change regarding the private versus public nature of the Utah jail standards moving forward. Jensen lost 17 pounds in four days, according to the medical examiner; she had begged for help before her death — and received none.

In addition to the statement that they will release the majority of jail standards moving forward, Utah sheriffs are now forming a committee with the Utah Department of Corrections to develop a next-generation set of jail and prison standards that will be completely open to the public, according to Aaron Kennard, the association’s executive director in a recent article by the Standard Examiner.