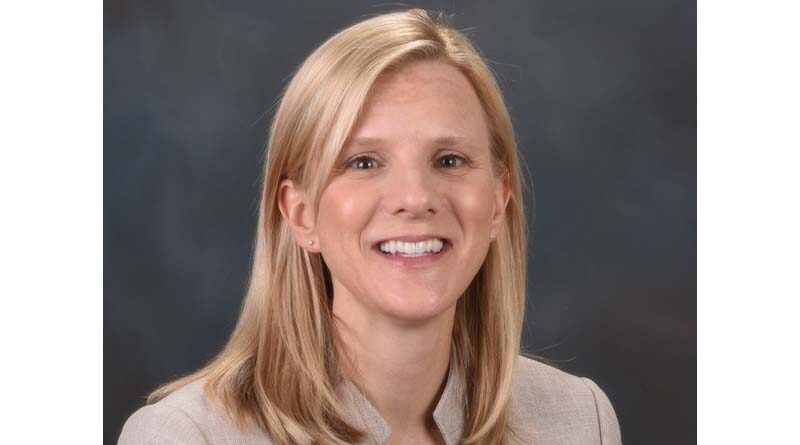 Amy Miller was recently appointed by California Governor Gavin Newsom as director of the Division of Correctional Policy Research and Internal Oversight at the California Department of Corrections and Rehabilitation. She has served as associate director of female offender programs and services at CDCR since 2016 and was associate director of reception center institutions from 2014 to 2016. Miller also served in several positions at California State Prison, Centinela, from 2010 to 2014, including warden, chief deputy warden and associate warden, and from 1999 to 2000 served as a correctional officer. She was a facility captain, lieutenant and sergeant at Calipatria State Prison from 2000 to 2010, where she was a correctional officer from 1996 to 1999. Additionally, Miller was a captain at the California Institution for Women from 2006 to 2007.