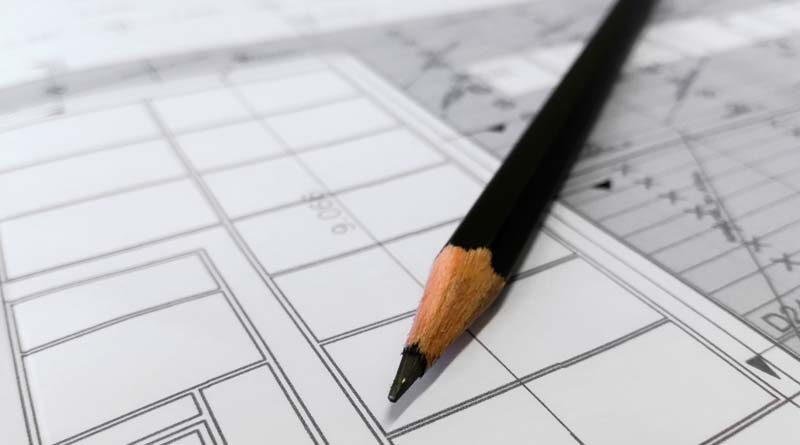 The NCDS will present a plan to the state legislature for a brand-new $230M prison complex.

OMAHA—The Nebraska Department of Correctional Services (NDCS) will soon propose a spacious new $230 million prison to fight the problem of overcrowding, according to AP and various other reliable sources.

The news came from NDCS Director Scott Frakes, who reportedly will present the plan in an upcoming 2021 state legislative session–with support from Governor Pete Ricketts.

Despite repeated efforts to ease crowding in Nebraska’s prison system, the population has continued to grow, with the NDCS also encountering issues with filling prison jobs.

“Here’s the reality: We need a new correctional facility,” Frakes said in a briefing with reporters, where he remarked that the new venue is the state’s best construction value among the possibilities NDCS officials have delved into—such as expanding existing facilities.

Frakes also reportedly stated the new prison would boast a modern design, improved safety features and lower utility costs—and that the estimated $230 million construction costs would be spread over about 4.5 years. While the new facility would cost about $34 million annually to operate, this could possibly be reduced via converting the maximum-security Nebraska State Penitentiary in Lincoln to a minimum-security facility and through a similar change at the state’s Work Ethic Camp.

The new prison likely will not open until 2025 or later if lawmakers do give it the green light, with construction starting no sooner than the summer of 2022; it would add 1,512 new prison beds to Nebraska’s prison system, for a total of 6,562 in all of its facilities.

The NDCS now has 5,540 adult inmates in facilities that are designed altogether for approximately 4,050 inmates. The JFA Institute—a prison research group—anticipates that this inmate population will grow to 6,438 by the end of 2025. Nebraska’s current overcrowding issues are statistically among the worst of all states currently.

As well as bringing much-needed additional bed and support space, a new facility would furnish modern efficiencies and upgraded technology to spur improved safety, better outcomes and less staffing necessitated. The current plan envisions a facility of about 450,000 square feet set on grounds of approximately 100-160 acres.

Frakes said he is uncertain as of today where the prison would be located, according to the AP report, but that the need for ample staffing and outside rehabilitation services probably would rule out the consideration of smaller communities.

Reports from AP, KNEB.com and the Lincoln Journal Star contribute to this article.