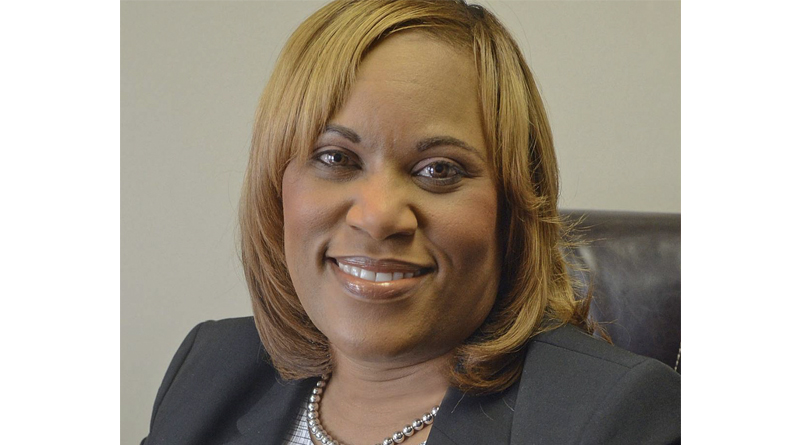 Pelicia Hall was appointed commissioner of the Mississippi Department of Corrections on March 6. Gov. Phil Bryant named her to the position permanently after initially making her interim commissioner in late January. Hall previously served as chief of staff to then-MDOC Commissioner Marshall Fisher. She oversees more than 2,000 employees, three state prisons, three private prisons, 15 regional facilities, 10 community work centers, three technical violation centers and four restitution centers. Hall is former lead counsel for the Mississippi Bureau of Narcotics. She has 15 years of legal experience in the government and private sectors in a wide variety of disciplines. She is a graduate of the Mississippi College School of Law, where she was the recipient of the American Jurisprudence Award in Real Estate Finance & Development. She earned a Bachelor of Arts from Alcorn State University, where she graduated cum laude in political science.