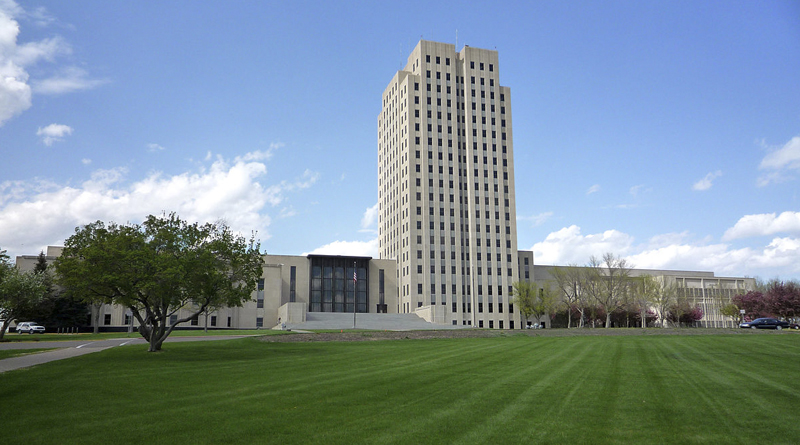 BISMARCK, N.D. — North Dakota is the latest state to end the practice of sentencing juvenile offenders to life without parole. Instead, the state will now ensure judicial review for those who were 18 years of age or younger when they committed their crimes, according to a statement from The Campaign for the Fair Sentencing of Youth (CFSY), a national coalition that supports efforts to implement fair and age-appropriate sentences for youth. North Dakota is the 19th state to adopt the stance, along with the District of Columbia.

North Dakota Governor Doug Burgum signed House Bill 1195 into law on April 17, which provides offenders who were convicted of serious crimes as children the opportunity to petition the court for judicial sentencing review to demonstrate they are deserving of a second chance after they have served 20 years. Staff from the CFSY worked with State Representative Lawrence Klemin, R-Bismarck, the bill’s sponsor, and other legislators to ensure HB1195 passed the North Dakota state legislature unanimously with broad bi-partisan support, according to a statement by the organization.

“HB 1195 is about hope, redemption, and holding our children accountable for serious crimes they commit in more fair and age-appropriate ways, while protecting public safety,” said Klemin in a statement. “This bill reflects our understanding that even children who commit serious crimes are capable of change.”

The bill was inspired by recent U.S. Supreme Court decisions grounded in adolescent development research which states that children are “constitutionally different” from adults and should not be subject to the country’s harshest penalties.

“This victory in North Dakota reflects the recent groundswell of support for abolishing death-in-prison sentences for children,” said Jody Kent Lavy, executive director at the Campaign for the Fair Sentencing of Youth, in a statement. “Most importantly, it brings hope to those told as children they were worth nothing more than dying in prison.”

“Every day within the Department of Corrections and Rehabilitation we see people who turn their lives around in prison, in spite of the obstacle of incarceration,” said Leann Bertsch, director of the North Dakota Department of Corrections and Rehabilitation, in a statement. “Kids can and do grow up; and as they develop, they change. None of us are the same at 50 as we were at 16.

Bertsch added that providing the possibility for judicial sentencing review decreases the likelihood of continued violent behavior behind bars and provides incentives to engage in meaningful rehabilitative programs so as to be considered more favorably by the sentencing court.

In addition to giving those sentenced to life without parole the ability to have their sentences reviewed, the bill will allow any child sentenced to more than 20 years the opportunity for a possible sentence reduction.