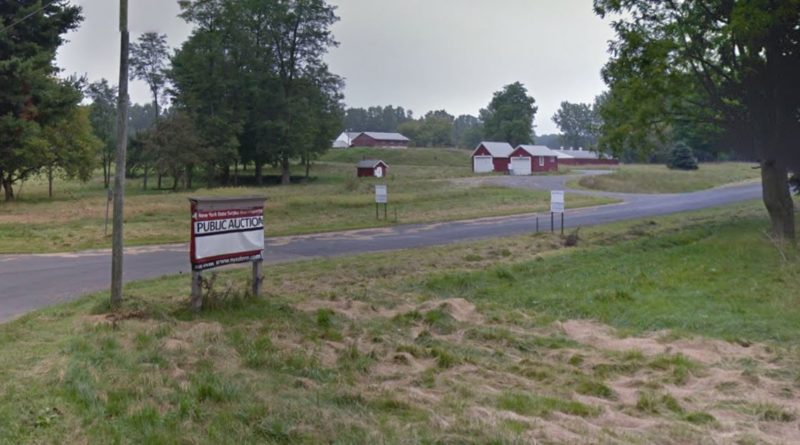 The former Harriet Tubman Residential Center as seen in a Google Maps screenshot.

SENNETT, N.Y. — A recent measure passed by the state of New York has resulted in the need for more juvenile correctional facilities. This is good news for the town of Sennett, whose Harriet Tubman Residential Center has sat empty for six years and will benefit from needs arising from the so-called “Raise the Age” legislation, which raises the age of criminal responsibility in the state from 16 to 18 years old.

Gov. Andrew Cuomo’s office announced that the state Office of General Services is seeking bids for a $12 million project that will transform the former Harriet Tubman Residential Center into a limited secure residential center for 25 people, according to AuburnPub.com, an area news service.

The Harriet Tubman Residential Center, named for the celebrated abolitionist and humanitarian, was constructed in 1993 and was operated as a juvenile justice facility for young women, according to a statement on the state’s Office of Children and Family Services website. However, the facility, which was a 22-bed female residential center, has been closed since 2011. Presently, the 11,800-square-foot facility is situated on close to 110 acres of land and includes offices, classrooms, a kitchen and dining room, recreational space, as well as a pair of garages and a 6,600-square-foot gymnasium.

A sports medicine company purchased the facility at an auction for $900,000 but failed to realize its vision of an athletic complex despite being awarded $500,000 via the state’s regional economic development initiative in support of the project. Likewise, the city of Sennet explored repurposing the center as a park and community center to no avail.

“After passing groundbreaking legislation this year to raise the age of criminal responsibility to 18 years old, it is crucial that we now invest in facilities that will offer rehabilitative services that these teens need,” Cuomo said in a statement. “This is a major step toward breaking the cycle of recidivism, increasing public safety and creating a stronger and more secure New York for all.”

The new center, which will be operated by the state Office of Children and Family Services, will have 85 employees. A similar project that is also benefitting from the “Raise the Age” measure, is the Adirondack Correctional Facility in Ray Brook, N.Y., which will be completed by fall 2018.