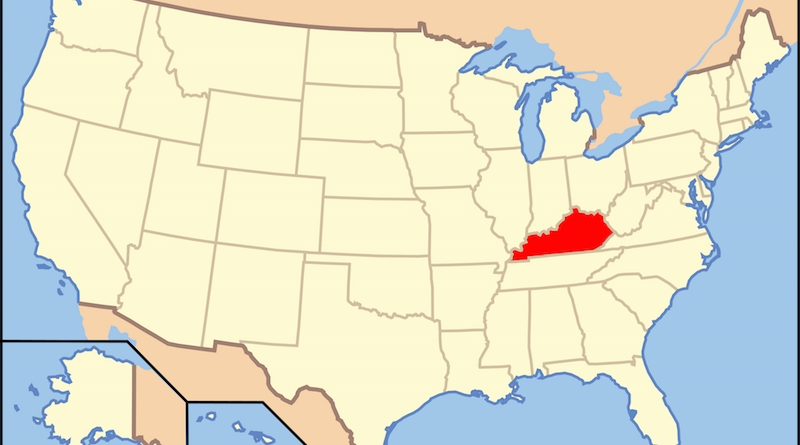 As job opportunities in coal country have contracted in the past decade, U.S. Rep. Hal Rogers has been on a crusade to bring employment in the form of prisons.

HARLAN, Ky. — As job opportunities in coal country have contracted in the past decade, U.S. Rep. Hal Rogers has been on a crusade to bring employment in the form of prisons. This week, a county in his eastern Kentucky district, Letcher County, won approval for a federal prison expected to have 300 to 400 employees.

The Letcher County prison project marks the fourth such project that Rogers has successfully brought to his district — the others are located in surrounding McCreary, Martin and Clay counties. Symbolically, the new 700-acre site for the prospective facility is reclaimed mine land, which underscores Rogers’ ambitions to replace the former economic driver with new federally financed prison projects. The prison could take up to five years to build and bring an estimated 1,000 or more construction jobs to the local economy.

The Harlan Daily Enterprise reported last week that the Republican congressman said the facility, which will accommodate about 1,200 male inmates, will be a boon for the region. It may also be cash cow for local landowners from whom properties for the prison will have to be acquired.

In 2006, Rogers secured $5 million in federal monies to search for potential sites — now that land needs to be purchased. Interestingly, the Letcher County Planning Commission, a private organization, has members, who Bureau of Prisons (BOP) documents indicate, are related to the property owners, according to the Marshall Project, a nonprofit news and criminal justice organization, who will likely profit from selling their land to the federal government.

The 2018 Consolidated Appropriations Act, signed into law in late March, included $7.1 billion for federal prison system salaries and expenses that will help support federal employees at Kentucky’s four federal prisons. The bill also included an additional $50 million to construct the new federal prison in Letcher County, which “bringing the total reserved for this project to $494 million,” according to a statement on Rogers’ congressional website. The act also has a provision for Kentucky to receive an additional $25 million in grants for reclamation of mine lands.

Rogers was alerted that the prison project was approved by Attorney General Jeff Sessions.

I enjoyed meeting w/ @USAGSessions this morning. We discussed the federal prison system, including facilities in Ky’s 5th District, our nation’s opioid abuse epidemic, & how to combat violent crime in America. I am confident the AG is leading us in the right direction! pic.twitter.com/hbNdv8wvIe

“With funding in place and the completion of environmental studies, today’s announcement is a tremendous milestone for Letcher County and the surrounding area,” Rogers said in a statement released to media in late March. “The Letcher County Planning Commission has done an incredible job muddling through this complex process and preparing the community for this important project. Not only will this project be a long-term economic shot in the arm for Eastern Kentucky, but it will also provide much-needed relief for the federal prison system. BOP still has challenges with overcrowding in high-security prisons. This new facility will help increase safety and security for inmates and prison staff alike.”