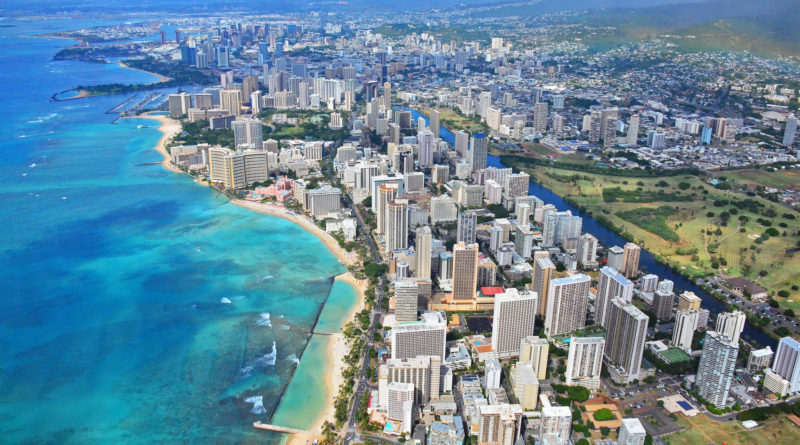 For years now, officials at the Department of Public Safety (DPS) have raised concerns about overcrowding in Hawaii’s correctional facilities, and new figures show that this predicament is only getting worse. Photo Credit: Flickr/Edmund Garman

HONOLULU — For years now, officials at the Department of Public Safety (DPS) have raised concerns about overcrowding in Hawaii’s correctional facilities, and new figures show that this predicament is only getting worse. The numbers are particularly alarming at neighbor island correctional facilities, where jails are over capacity by more than 50 percent, with the worst situation of overcrowding currently in Hilo, according to a recent article in Hawaii News Now.

In January 2017, the American Civil Liberties Union (ACLU) of Hawaii filed a complaint to the U.S. Justice Department, requesting for an investigation into the state’s overcrowded jails. The complaint stated that severe overcrowding and underfunding in seven of the state’s nine jails is causing health and safety risks. There has been an 11 percent jump in the inmate population in just the last four months since January 2018, and officials say it is gradually snowballing.

In 2016, lawmakers considered early release for non-violent offenders, as reported by Hawaii News Now. This year, a recently released budget is slated to provide funding for these overcrowded facilities, yet real results remain anticipated as overcrowding rates speak for themselves.

For instance, the 43-year-old Hawaii Community Correctional Center (HCCC) was originally built with a mere 22 beds. There have been 200 beds added since, but the amount still proves inadequate to house the nearly 425 inmates in custody, with HCCC currently 85 percent over capacity. Maui’s jail is nearly 60 percent over capacity, with the facility only having 301 beds for approximately 470 inmates. Kauai Community Correctional Center in Lihue is also 48 percent over capacity with roughly 200 inmates and only 128 beds, according to the Department of Public Safety. On Kauai, officials have resorted to keeping inmates in structures that were once used as interim shelters during Hurricane Iniki.

The state’s largest jail on Oahu is in fact the least overcrowded, but it is still housing way more inmates than it was originally intended to hold with a little more than 1,100 inmates for its 954 beds. So far this year, officials said OCCC has been running about 25 percent over capacity, reported Hawaii News Now.

Consequently, the state said it’s had to make space for extra beds, taking away areas that were used for other inmate programs and services. The overcrowding has created palpable tension among inmates as well as lowered living condition standards, according to the 2017 complaint filed by the ACLU. The ACLU report cited living conditions to support this claim: a lack of access to medical care, sleeping on the floor, and decades-old plumbing built for far fewer people that create unsanitary conditions.

The State Legislature announced the release of $37.5 million to go to Oahu’s neighboring islands and its correctional facilities. The budget shows that approximately $15 million apiece is going to Hawaii Island and Kauai, with $7.5 million set aside for Maui. The Capital Improvement Project portion of the budget includes an additional $40 million to finish construction of the new women’s prison, which is expected to free up space at the overcrowded Oahu Community Correctional Center.

Details remain unclear on how funds will be allocated in the budget while the future of inmates remains unknown and Hawaiian facilities struggle to find further accommodation for its populations.