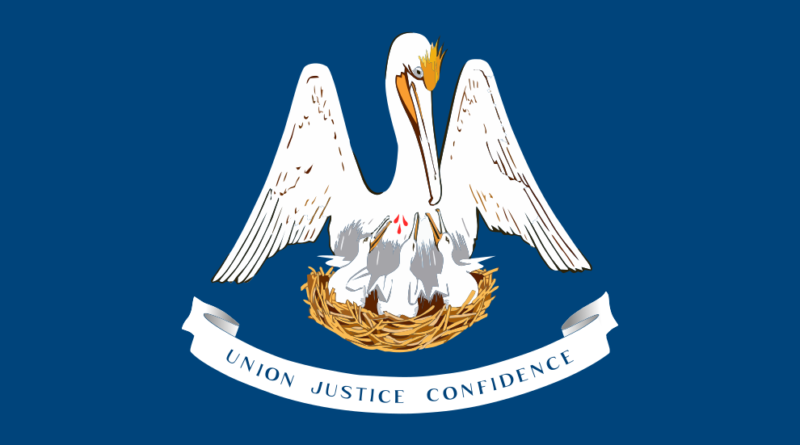 Sponsored by Rep. Kenny Havard, the bill was sent to Gov. John Bel Edward’s desk after the 31-8 vote, and should be signed into state law since the governor supports the bill. Photo Credit: Wikimedia Commons

BATON ROUGE, La. — The Louisiana Legislature passed House Bill 84 on May 16, which would allow state inmates to work on construction projects, paying inmates between a 4-cent to 70-cent hourly wage or earned credit toward the opportunity of an earlier release.

Sponsored by Rep. Kenny Havard, the bill was sent to Gov. John Bel Edward’s desk after the 31-8 vote, and should be signed into state law since the governor supports the bill.

The proposed law would authorize the use of inmates to work renovation, remodeling and construction for Louisiana correctional facilities by the guidelines that the inmates must live at the facilities for which they work, and that the project costs do not exceed $200,000. Moreover, the governor may authorize by executive order the use of inmates to perform custodial services on state grounds and buildings.

Sen. Karen Carter Peterson, D-New Orleans, Rep. Ted James, D-Baton Rouge and the Southern Poverty Law Center (SPLC) question the legality of the bill, being criticized by opponents as “morally out of place” and comparable to slavery, according to the NOLA-Times Picyame.

The law currently in place already allows inmates to perform custodial work on state grounds and at state facilities under the permission of the governor. Inmates are also often used to clean, cook and garden at the state capitol, governor’s mansion and several office buildings in Baton Rouge.

While the Department of Corrections already has state inmates working construction on its administrative buildings and at the capitol, the bill will need to validate that this is legal activity, according to Rep. Havard.

The Louisiana Department of Corrections is pushing this bill, and the correctional system is characterizing it as a work opportunity for inmates. However, opponents state that some of the inmates currently performing construction work typically possess those skills already, claiming it would hinder inmates from receiving resources through work release programs. The SPLC also stated that the almost free labor incentivizes the government to keep correctional facilities full.