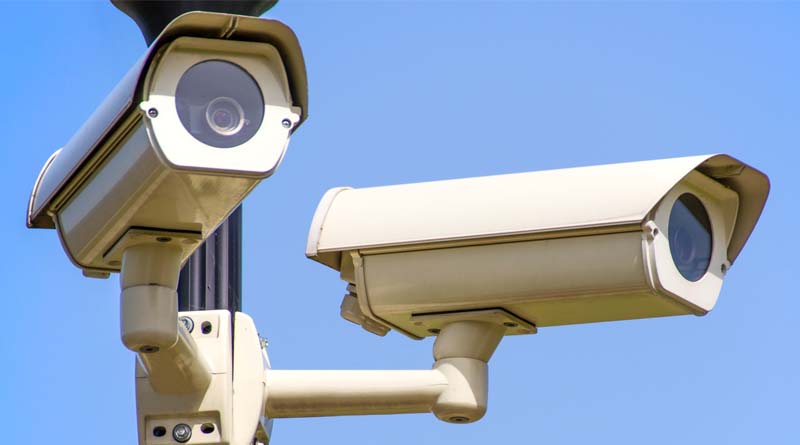 SMYRNA, Del. — The Delaware Department of Correction (DOC) recently announced it has completed the security camera implementation at James T. Vaughn Correctional Center (JTVCC) in Smyrna 10 months ahead of schedule.

In accordance with recommendation 8.4 of Gov. John Carney’s Independent Review, and with the support of members of the General Assembly, $2.5 million was earmarked for the project, which began in October 2017.

The project is said to be a demonstration of how DOC’s Information Technology (IT) Director Phillip Winder’s principle of “unity is strength” was exercised by his entire team. With collaboration between DOC IT staff, correctional officer electronic technicians, JTVCC leadership and Assurance Media, the contractor who assisted with the task, the two-year project was completed in 14 months.

“The safety of staff and inmates is a priority at all DOC facilities,” said Commissioner Perry Phelps. “Without talented IT professionals and support from Governor Carney and the legislature, this project would not have been possible. We could not be more thankful for their advocacy on behalf of our DOC family.”

The JTVCC, formerly the Delaware Correctional Center, is a Level 5 prison facility for men located near Smyrna, in southern New Castle County. The JTVCC is the state’s largest adult, male correctional facility. Currently, JTVCC houses approximately 2,500 inmates. JTVCC houses minimum, medium, and maximum-security inmates. JTVCC is also the primary facility for housing the Kent County pre-trial (detainee) population. It also houses inmates sentenced to the death penalty. Executions are carried out at the JTVCC. JTVCC has several programs designed to rehabilitate the inmate including educational opportunities, vocational training, work assignments, spiritual/religious programs and a variety of other classes and programming.