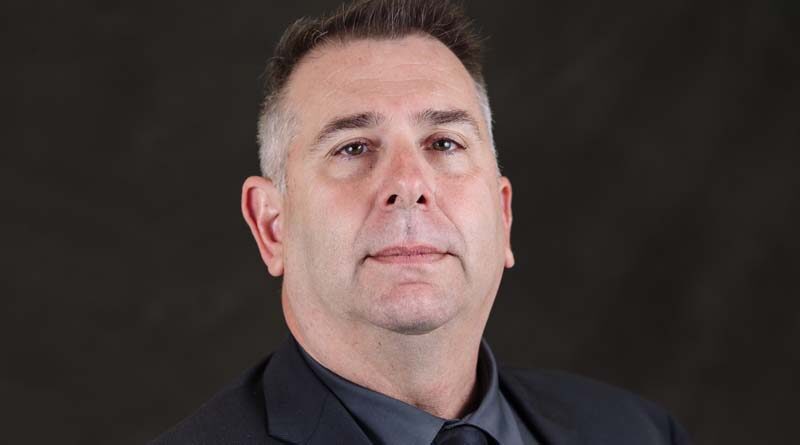 Craig Koenig was recently appointed warden of the Correctional Training Facility in Soledad, Calif., by the California Department of Corrections and Rehabilitation. He has served as acting warden at this facility since 2018. Prior to this, Koenig was a correctional administrator at San Quentin State Prison from 2015 to 2017. He held several positions at the Sierra Conservation Center from 1996 to 2015, including captain, lieutenant, sergeant, and correctional officer.