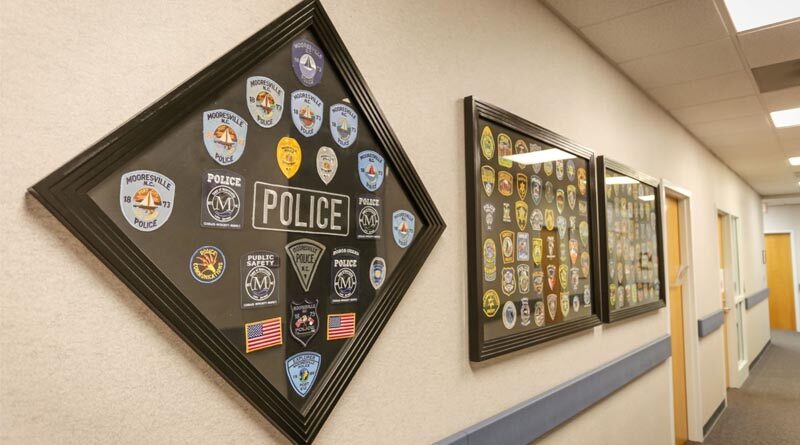 MOORESVILLE, N.C.—Funding for a new police headquarters building, fire station, fire training center and expansion to the fleet maintenance buildings was recently approved for Mooresville, a town of 38,000 located 25 miles north of Charlotte.

“It is crucial for the town to get long-term funding for these projects,” said Town Manager Randy Hemann. “They deal with public safety, which is of the utmost importance to citizens.”

Mooresville Public Information Officer Kim Sellers said that the existing station has been at full capacity for quite some time.

“The current building was constructed in 2004 when the population was nearly half of what it is now. The police force personnel was also significantly smaller at that time and this new location is centrally located.”

Added Hemann, “While a central location is needed and the new location is more central to a larger portion of the population, the driving need is the size of the building and difficulties we would have simply adding on at the current location. Our population has doubled in the last 20 years and our police force has grown as well so it was more about size and future expansion space than location.”

Construction is expected to begin in January on both the new police headquarters and new branch of the Mooresville Fire Department, Station 6, which will be located in the fast-growing Mooresville Business Park East.

“This location is important to industrial and residential growth as we work to maintain a less than five-minute response time,” added Hemann. “It maintains our ISO 1 rating which gives all of our citizens the very best service and potential savings on insurance coverage.”

Construction on the $3.5 million fire training center is scheduled to begin in March.

“The fire training center is needed to house multiple functions for the fire department that are scattered throughout town,” said Sellers. “These include training, classroom sessions, speakers, storage of large equipment and CPAT examinations.”