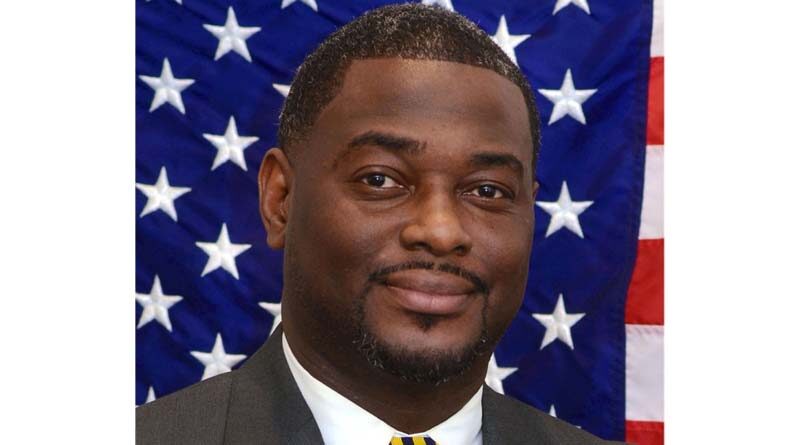 The Excellence in Government awards for Mississippi were established in 2012 by the Mississippi State Personnel Board to “recognize state employees who’ve exemplified innovation in public administration at state and local levels and who have demonstrated their commitment to public work.”

After graduating Alcorn State University, then Delta State University with an MBA, Mallett joined the Mississippi Department of Corrections in 2000. He was assigned to the maximum-security cellblock of Mississippi State Penitentiary and was Director of Records from 2013 to 2020 when he became Deputy Commissioner of Institutions. A member of the American Correctional Association, Mallett has worked with several criminal justice agencies across the United States. He is the first MDOC employee to win Mississippi’s Excellence in State Government award.