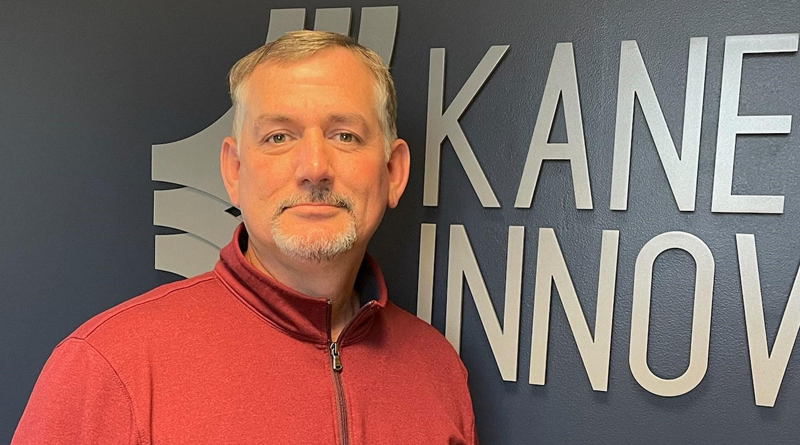 Kane Innovations, a leading architectural products manufacturer based in Western Pennsylvania, recently announced the promotion of Curt Johnson to Vice President of Operations. In his new role, the former operations manager will place an intense focus on Kane Innovations’ corporate growth strategy while continuing to oversee the day-to-day functioning of all manufacturing facilities between Erie, Pa. and Kane, Pa.

Johnson began his career at Kane Innovations over 25 years ago. Following graduation from Kane Area High School in 1996, he secured employment with the company that same year as an assembly worker in the fabrication shop.

His persistence paid off and led to a rapid ascent within the Kane Innovations production department over the last quarter-century.

Johnson advanced to the paint line and press room at the start of the new millennium, before being promoted to production supervisor in 2007. More responsibility followed several years later, in 2015, when he was moved into operations management.

“Most of what I’ve learned over the years has come from on-the-job experience and lessons learned from spending a lot of time with a couple great mentors: President Mike Show, and former General Manager, Jim Russell.”