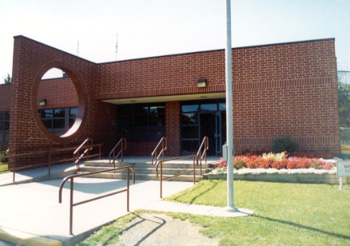 HARRISBURG, Pa. — Pennsylvania Governor Tom Corbett is hoping his state has turned over a new leaf, as he plans to cut his corrections budget by closing two prisons and canceling plans to reopen an old facility and build a new one.

HARRISBURG, Pa. — Pennsylvania Governor Tom Corbett signed Senate Bill 100 into law on July 9, 2012, after unanimous approval in both chambers of the legislature. The governor is hoping the bill will back up his self-characterization as a prison reformer, as sources say the bill could save hundreds of millions of dollars over a five-year period. His opponents argue that Corbett’s budget still includes $685 million to construct more than 5,000 new prison beds.