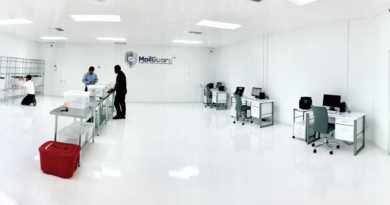 Eliminating or reducing contraband has been a continual challenge for correctional facilities throughout the country.

END_OF_DOCUMENT_TOKEN_TO_BE_REPLACED 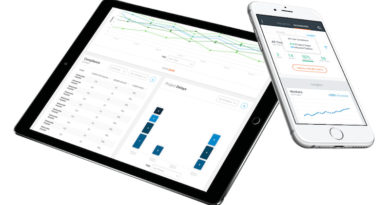 Mobile-device apps have made it much easier to manage daily compliance workflows.