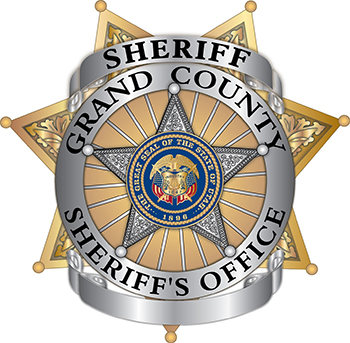 The 14,058-square-foot Grand County Jail currently contains 64 beds. The facility has not undergone improvements since the early 1990s and its outdated systems and components are becoming both problematic and potentially dangerous. County officials have described the jail’s current security system as “inoperable” as staff must operate the system manually. Additionally, problems have arisen as a result of jail functions being spread across several different locations, creating inefficiencies, extending response times and resulting in redundant maintenance issues.

County officials in December issued a Request for Qualifications outlining a laundry list of structural inefficiencies in the current jail facility. These include an inadequate vehicle bay that creates unsafe conditions for the entry, exit and handling of inmates as the inmates have direct access to equipment within the bay, exposing correctional officers to unnecessary risks. The building structure also does not meet current building, energy or ADA requirements, the HVAC system is insufficient for the space and the county has questioned the facility’s seismic stability. Meanwhile, the jail’s layout contains a number of blind corners and lacks important spaces such as secure medical supply storage, a decontamination area for staff, laundry facilities for contaminated articles, officer training areas, staff offices and sufficient storage.

Though some emergency repairs were approved in fall 2014 to improve the jail’s kitchen, many issues remain to be addressed. General repairs throughout the jail related to roofing, painting, flooring and resurfacing will also be necessary and have been estimated at $1 million. The entire remodeling project is likely to cost roughly $4 million.

In the RFQ, the county expressed some hesitation about simply renovating the existing facility, as it will not provide additional capacity and the jail’s current site does not allow for additional expansion. A 2060 projection shows that within the next 45 years the county jail will likely require more than double its current bed space. Recent estimates have put the cost of new construction between $11.3 million and $17.5 million.

The county interviewed four RFQ respondents. Archiplex was the only responding firm with experience in jail design and remodeling and already has ties to local construction firms, recommending that the county work with Hogan Construction of Centerville, Utah to complete related cost estimates.

Archiplex will also prepare the county’s Permanent Community Impact Fund Board (CIB) application, which will hopefully help fund the improvements. CIB is a state program that provides loans and/or grants to state agencies that are or may be socially or economically impacted, directly or indirectly, by mineral resource development on federal lands.