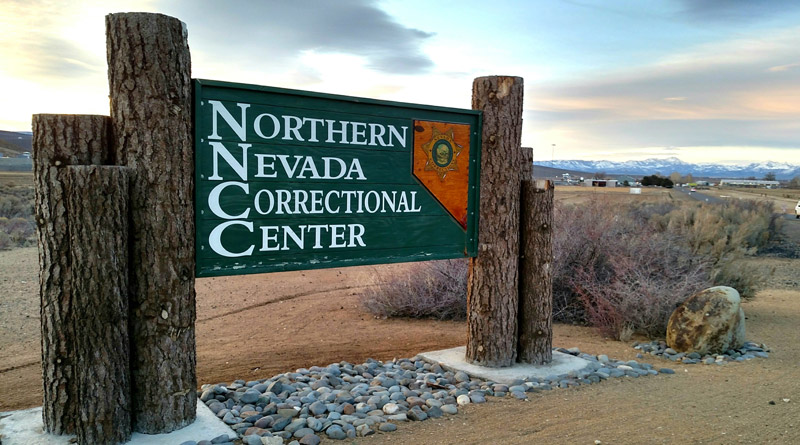 CARSON CITY, Nev. — The Nevada Department of Corrections is working to ensure that prison inmates living with mental illness receive the treatment they require. On Nov. 15, department director James Dzurenda stressed to members of the Nevada Board of State Prison Commissioners that several changes would soon take place in the management of mentally ill inmates. These changes are intended to improve and tailor the treatment of Nevada’s mentally ill inmate population, reduce violence in the state’s prisons and increase safety for all prison staff and inmates.

As outlined in the Board of State Prison Commissioners Nov. 15 agenda minutes, the new mental health policy reforms take place in stages. They will focus primarily on consolidating and centralizing mental health delivery services for the seriously mentally ill (SMI) as well as transitioning SMI inmates to the Northern Nevada Correctional Center (NNCC) and the Warm Springs Correctional Center (WSCC), both located in Carson City. This will also include removing all SMI inmates from segregation units and developing a step-down unit to support inmates transitioning from the dedicated mental health units back into the general population.

NNCC, a medium-custody facility, also serves as the Intake Center for the state’s Northern region and houses Nevada’s Regional Medical Facility. This includes an in-patient medical and mental health unit. In addition, the facility’s Medical Intermediate Care and Structured Care Unit are available for those inmates whose medical and mental health situations are stable, but which require additional staff monitoring.

Along with developing best practices and procedures to create a comprehensive mental health team of correctional staff, caseworkers, a psychologist and other medical staff, the new mental health policy will also necessitate the construction of supportive housing. This will include two, 200-bed dorms to be constructed at NNCC to address the increase in capacity of mental and medical health inmates, according to the Board of State Prison Commissioners Nov. 15 agenda minutes.

While Dzurenda did not disclose exact statistics or percentages of SMI inmates within the state’s prison system, a spokeswoman for the department told the Las Vegas Review-Journal that approximately 20 percent of inmates entering the prison system are living with some type of mental health issue.

The Las Vegas Review-Journal further reported that the state is working with the Vera Institute of Justice via a technical assistance grant to reevaluate its use of inmate segregation and examine potential changes to segregation policy. Some steps are already being taken to reduce the harmful impacts of segregation at the maximum-security Ely State Prison in Ely, Nev., where inmates in closed custody units can now spend up to five hours each day participating in structured activities outside their cell. In the past, these inmates were required to spend 22 hours a day in their cells.