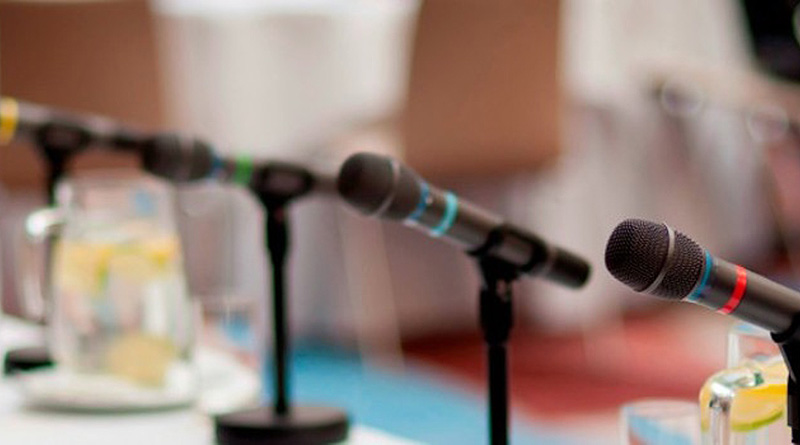 The corrections industry is currently facing a paradigm shift that will have a major effect on the future of correctional design. Growing emphases on rehabilitation, mental-health programming, sustainable design and evolving technologies continue to play a huge role in this shift.

Q: How long have you been designing correctional facilities, and what has been the most significant change in the correctional industry since you first started?

Conder: I have been designing correctional facilities for more than 16 years, with a previous focus of K-12 education projects in the 1990s. The most significant changes I have experienced in correctional design is the focus on behavioral health services and educational programs within the facility. The current focus is more on rehabilitation, treatment and normalization, than just trying to maximize the number of beds for the budget.

Lichtman: I have been designing correctional facilities for well over 30 years. Initially, the first major paradigm shift was from indirect supervision to direct. However, I would say that we are at the precipice of a paradigm shift currently that will represent the biggest change that we have seen during my tenure. There are a series of events that suggest the stars are aligned in order to facilitate this change. First, the federal government has stated that they will no longer contract with private-prison providers. Recently, ACA had its vote for officers in that organization. Of 105 correctional professionals running for office, only nine mentioned in their bios anything about a vision or the future. For the first time since I can remember, both liberals and conservatives are in agreement that what we are currently doing is ineffective and we need to look at alternatives.

Goodale: I’ve been involved in correctional design for 30-plus years now. The industry has changed in a few ways. When I started, we were making the conversion to direct supervision and more progressive facilities. In the ’80s and ’90s, we were focused on expedition and efficiency, technologies were advancing and there was an explosion in beds, with an emphasis on austerity and punishment restriction. I think now we’re in the era where we realized that we couldn’t build our way out of our problems, and the quality of incarceration is important in outcomes. Today, we’re more focused on using resources wisely, providing a better environment for employees and emphasizing outcomes for inmates and their families.

Harding: I began working on correctional projects in 1989 doing State Department of Corrections work. I helped design my first pre-adjudicated project in 1995. I think the most significant differences in projects from those years to today is the technology. I’ve watched switches on graphic panels give way to membrane panels and now touch-screen and wireless technology during this time frame. Surveillance tools are better quality and more reliable, too. They allow the jail staff to have better information to work with.

Stay tuned for the January/February 2017 issue of Correctional News to read the full version of this Design Roundtable discussion. Available soon.