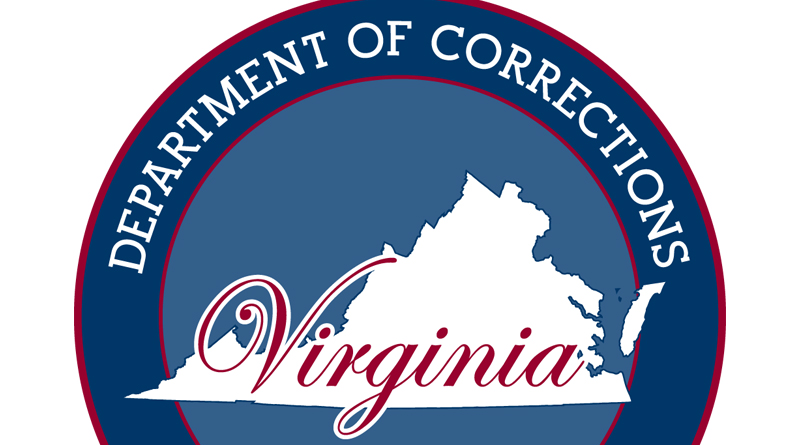 RICHMOND, Va. — New Virginia Department of Corrections (VADOC) security measures aimed at detecting and eliminating contraband in VADOC facilities went into effect on April 17. Moving forward, all incoming general correspondence will be photocopied, and only the photocopies will be delivered to the offender. The new procedure governs incoming offender general correspondence in institutions classified as security level 2 and higher, which includes 25 of the state’s 37 facilities.

In an effort to prevent the passage via mail of hard-to-detect drugs like Suboxone, which sometimes slipped through the previous mail system when sent as strips (similar to mouth-freshener strips), offenders will no longer receive their original mail, envelopes or any other contents. These materials will instead be photocopied, and the originals will be shredded in the institutional mailroom. This practice will even extend to items such as photographs, drawings and newspaper clippings.

VADOC has also placed strict limits on the size and amount of mail that inmates can receive. A maximum of three 8 ½-inch by 11-inch pages (front and back and photocopied in black and white) will be passed along to the offender. Staff will also not be allowed to manipulate any additional or larger items to fit the size standards, and instead will return the items to the sender. The Richmond Times-Dispatch reported that the state’s approximately 30,000 inmates currently receive roughly 250,000 visits annually with an average of four pieces of mail received by each inmate per month.

In a video posted to VADOC’s website announcing the changes, the department noted that this procedure change only applies to incoming general correspondence and does not affect incoming legal or special correspondence. Exceptions to this requirement include official legal, governmental or court-ordered documents such as military records or divorce decrees. Individuals will still be permitted to send offenders secure messages, photographs and other attachments through the electronic JPay system, and picture taking during visitation will still be permitted.

A VADOC statement added that eliminating dangerous contraband helps achieve the department’s goal of ensuring “the highest level of safety and security for VADOC staff, visitors and offenders.”

The policy change follows several drug-related inmate deaths. Since 2015, nine inmates have overdosed on illegal drugs, and more than 30 visitors have been caught trying to pass contraband to prison inmates, according to The Richmond Times-Dispatch. As a result, the VADOC will also now require inmates to change into state-issued attire, shoes and under garments prior to visitation. Following the visit, inmates will be required to undergo a strip search before changing back into standard prison garments.

Lisa Kinney, director of communications for the VADOC, told The Richmond Times-Dispatch that even visitors’ access to vending machines will be curbed, as visitors have used things like potato chip bags to conceal contraband in the past.

Several other states have already taken this approach to incoming general correspondence. WTAP, a West Virginia news station, reported in March that 10 regional facilities and all 10 juvenile facilities across the state have switched to photocopying inmates’ mail, and the state’s 16 prisons and work-release centers will soon follow suit. This policy switch is also an attempt to curb mailed contraband.

“Illegal substance use in prisons not only erodes institutional authority and control, but it also severely undermines the public’s confidence in the criminal justice system,” West Virginia DOC Secretary Jeff Sandy told WTAP. “Eliminating the problem helps ensure trust in the system and the safety of all who work and reside within the correctional environment.”

Several years ago, the New Hampshire Department of Corrections also instituted similar restrictions on mailed paper cards and drawings to prevent the passage of drugs to inmates, according to The Richmond Times-Dispatch. The state was subsequently sued by the American Civil Liberties Union of New Hampshire in 2015 on the basis that the restrictions violate inmates’ first and 14th amendment rights. The suit is currently still pending.