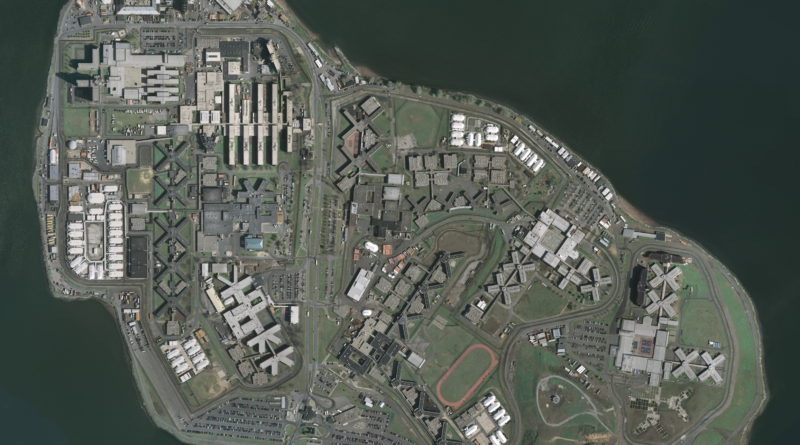 Closure of the first jail on Rikers Island will take place this summer as part of De Blasio’s 18-part plan to close Rikers Island and replace it with a smaller network of modern, safe and more humane facilities. Photo Credit: Creative Commons

NEW YORK — New York City Mayor Bill de Blasio made an announcement on Jan. 2 that will bring forth positive movement and change for New York in the coming New Year. Closure of the first jail on Rikers Island will take place this summer as part of De Blasio’s 18-part plan to close Rikers Island, and eventually replace it with a smaller network of modern, safe and more humane facilities.

THe George Motchan Detention Center (GMDC) — one of nine Rikers Island jails — will be the first jail that the DOC will close this summer. The facility currently houses about 600 men in custody. Rather than result in staff layoffs, the closure of GMDC will help the DOC to reduce overtime and provide more training and support to its staff. In upcoming months, the DOC will continue to develop plans around the transfer of the correctional staff and detainees to other facilities.

The closure of GMDC is now possible due to the New York City jail population falling below 9,000 — the lowest it has been in more than 30 years — according to a Dec. 27 statement. “Today, New York City has the lowest incarceration rate of all large U.S. cities and crime rates continue to fall, proving that a large city can have small jails and safe communities,” said Mayor de Blasio in the statement. “We’ve been carrying out a multipronged effort over the course of my first term to shrink our jail population, and today, we see the results: a jail population lower than it’s been in 35 years.”

Some of the city’s population reduction strategies that account for the recent population fall include alternatives to incarceration as well as an increase in specialized services aimed at reducing the number of re-offenders while putting people on a path toward further stability.

In 2016, New York instated a citywide Supervised Release program as an alternative to the bail program that has already diverted more than 6,000 people from jail since its inception. The program empowers judges to assign eligible, lower-risk defendants to a supervisory program that enables them to remain at home with their families and continue working while awaiting trial.

In addition, the city launched a new program in October 2017 that replaces short jail sentences for minor, low-level offenses with services that help prevent recidivism. The program gives judges the option of sentencing people to community-based programs rather than jail, with the help of district attorneys in Manhattan, Brooklyn and the Bronx. De Blasio’s administration also announced in March 2017 that every person in the DOC’s custody would receive re-entry services to help connect them with jobs and opportunities outside of jail as well as five hours of programming per day to address vocational, educational and therapeutic needs.

Since existing borough-based facilities currently only have the capacity to house approximately 2,300 people, there is no immediate way to safely house the current DOC population off-island. Expanding the capacity in the boroughs while simultaneously implementing a series of strategies to significantly reduce the jail population is currently underway. In addition, New York City recently launched an RFP to identify sites that can eventually replace the jails on Rikers Island as well as to assess the capacity of the three existing DOC facilities in Manhattan, Brooklyn and Queens.