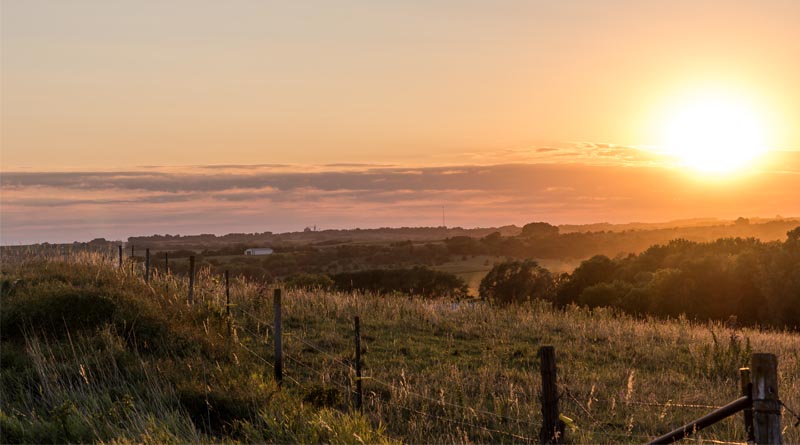 Colfax County, Neb., will soon see a wrap-up to its courthouse expansion.

SCHUYLER, Neb. — The final details of a long-running courthouse upgrade in Colfax County, Neb., may be completed as early as the spring after a facade study in 2016 and structural work in 2018, as reported by the Schulyer Sun.

According to the Sun report, the upgrade entails terracotta and masonry restoration, the installation of new windows on the fourth floor of the structure, as well as improvements to handrails and guardrails throughout.

Despite the extent of the renovations, Carl Grotelueschen of the Colfax County Board of Commissioners said that much of the work will be cosmetic in nature.

The facade restoration was initially scheduled for completion in the fall, however, weather delayed the work — and then the winter temperatures rolled in.  Despite not bottoming out as badly as elsewhere in the Midwest, low temperatures in Schuyler during the polar vortex have hovered in the single digits.

Painting and work on the courthouse lawn remains to be done once the weather warms enough to finish the nearly $1 million upgrade to the courthouse originally built in the 1920s.  One potential plan floated was to replace the courthouse, listed on the National Register of Historic Places, entirely and start over with a new facility.

Architect Alley Poyner Macchietto Architecture of Omaha and Mid-Continental Restoration Company, Inc. of Fort Scott, Kansas, are both working on the project.

Grotelueschen, a fan of restorations such as the one at the Colfax County Courthouse, says there are no plans to expand the existing courthouse at this time.