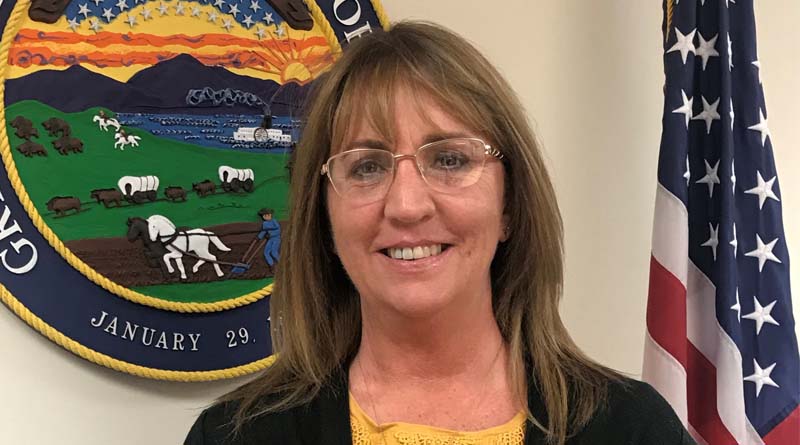 The appointment Peterson follows Shannon Meyer being named as warden for the state’s oldest facility for male offenders, Lansing Correctional Facility, in August. The leadership at three of the state’s eight adult correctional facilities now will be held by women, the largest number in the agency’s history.

Peterson began her career at Norton in 1992 while working in the food service area. She became a corrections counselor in 1996 and steadily rose through the ranks to become a corrections manager in 2004. During her career, Peterson has been recognized for her work in classification and in re-entry and risk-reduction programming and services. In 2018, Peterson was named a deputy warden at Norton.