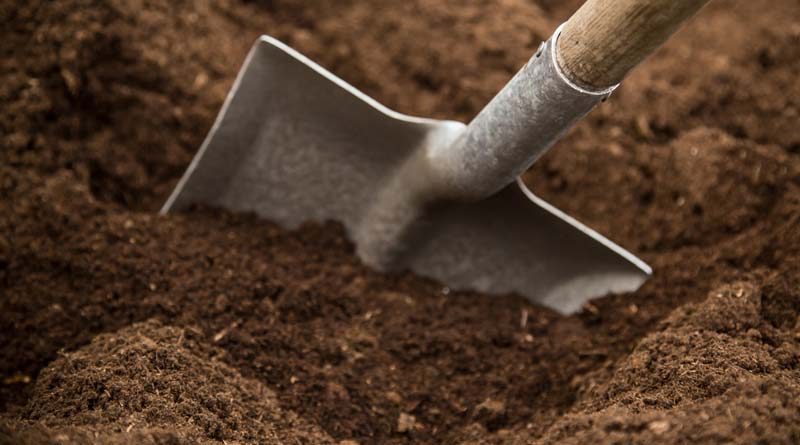 A groundbreaking ceremony was held in October for the new $42 million Cumberland County jail, which is slated for completion in spring 2021. Photo Credit: Canstockphoto.com

With a completion date slated for spring 2021, the approximately $42 million project will replace the current downtown facility next to the Cumberland County Courthouse. Vollers, which is based Branchburg, N.J., is the excavating contractor. USA Architects, which has two offices in New Jersey and two in Pennsylvania, is the lead design firm on the project.

“The current jail is functionally obsolete and very expensive to operate, as well as maintain and has reached a point where building a new facility makes good financial sense,” said Cumberland County Freeholder Director Josephy Derella. “The new jail will take advantage of state-of-the-art technology to reduce operating costs while enhancing security for both staff and inmates.”

According to an article in NJ.com, officials emphasized the cost savings of the new facility, particularly as it relates to energy costs. A power generation plant is planned on the jail’s land. Cumberland County Improvement Authority CEO Gerald Velazquez said the county has been in talks with the state to see if it could provide energy for nearby South Woods State Prison.

“We are creating our own energy and can provide additional sustainability for this operation,” Velazquez told local media. “If we can work out an arrangement to sell that energy in some form or fashion through a local agreement with South Woods, that creates an opportunity for South Woods to avoid additional costs and save money. It is a win-win.”

The new facility would contain inmate housing, medical and mental health treatment, and program space for the inmate population. The jail’s GED program workforce programs would also be expanded.

Cumberland County Jail Warden Richard Smith said this allows the jail to bring the programs to the inmates rather than having the staff-intensive way of bringing the inmates to the programs.

“This new facility will free us from major logistical issues. We now have and will alleviate the vast expense it costs this county running a facility that has truly seen better days.”

Victor Bermudez is president of PBA Local 231. He said the said the union and its officers look forward to the new jail being built for the betterment of the community, officers and inmates.

“PBA Local 231 is sensitive to not only the need to safely incarcerate people for the sake of public safety as well as the very important aspects concerning rehabilitation. PBA Local 231 is also concerned about the preservation of our employment as correctional police officers. Corrections has provided valuable careers in law enforcement for many minorities and people of color. We look forward to working with the Freeholders for the continuation of this project as involved participants.”