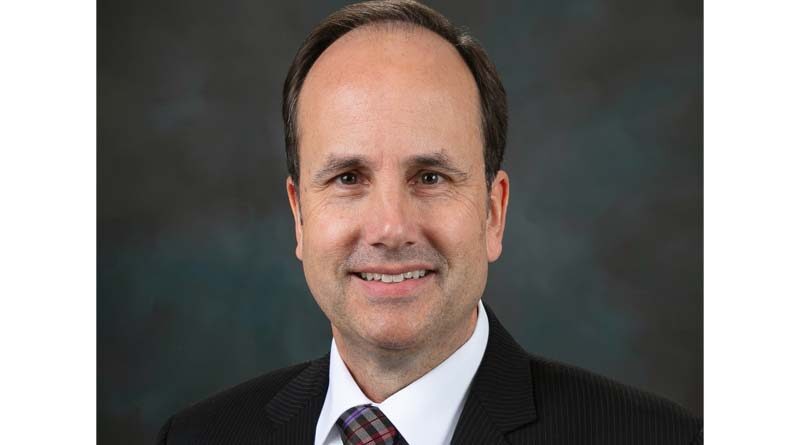 From 2014 to 2017, Choate served as California’s State Superintendent of Correctional Education leading academic, career technical education, and college programs for all 35 state prisons. Choate holds a Bachelor of Science degree from Brigham Young University in Educational Psychology and a Master’s and Doctorate from Saint Mary’s College of California in Educational Leadership. Choate was confirmed to this position by the California Senate in 2018.