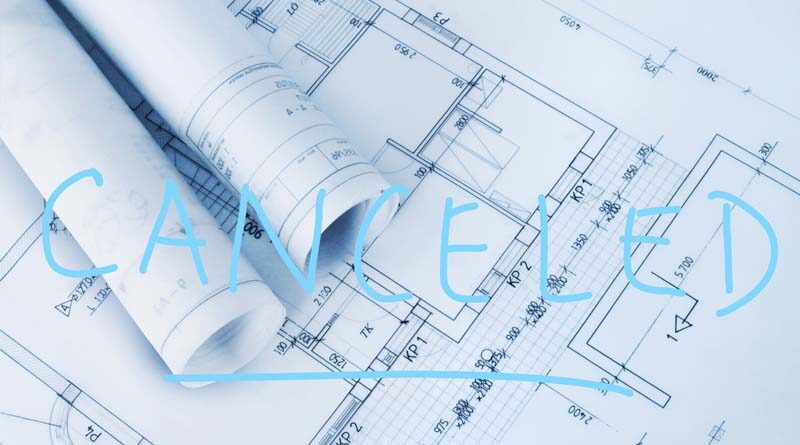 Ontario Attorney General Doug Downey announced that the government decided not to move forward with the project in light of the COVID-19 pandemic.

Although prior to the outbreak the project had been in the procurement phase, Downey said that there was a broad consensus that the public health crisis had shifted the needs of the justice sector. In a recent statement, he said the government is collaborating with justice partners and innovators to develop these innovations, which aim to establish a more accessible, responsive, resilient, and modernized justice system.

The new Halton Courthouse was slated to replace the aging courthouses in Burlington and Milton, Ontario. Instead, the funds set aside for this project will be repurposed to deal with the immediate infrastructure needs of the Milton and Burlington courthouses and to invest in the technology and innovation required to shift more court services to online or remote alternatives.

The team on the canceled project include Fengate, with Pomerleau as its design-build contractor, and SNC-Lavalin as the project’s maintenance provider. A release from the Ontario General Contractors Association (OGCA) indicated other partners and equity providers that included the Labourers’ Pension Fund of Central and Eastern Canada, the International Union of Operating Engineers (Local 793) Pension Fund and the International Brotherhood of Electrical Workers Pension Fund.

“It is beyond belief,” said OGCA president Clive Thurston in a statement.

“If the region is losing almost $1.5 billion in direct public infrastructure investments, there is a real fear that the local economy will fall into further recession in the midst of the COVID-19 crisis,” said Building Trades Council Business Manager Mark Ellerker, in a statement.

The shovel-ready project was expected to have an immediate beneficial impact by creating jobs and stimulating the province’s economy during the COVID-19 pandemic.

“One could, in the face of uncertainty, find some hope that our government could agree that projects like the Halton Courthouse would not only realize all political party recognition of the need for justice facilities in one of the fastest growing communities in Canada, but which timing is perfect to help get jobs moving again,” said Local 793 Business Manager Mike Gallagher.

The decades-old Milton courthouse has been facing challenges for years. In 2015, Progressive Conservative MPP Ted Arnott delivered a message in the Ontario Legislature stating it was time for the government to commit to building a new Halton courthouse.

“The current Halton Courthouse is aging, overcrowded, unsafe, and inadequate to meet the needs of our rapidly growing region,” he said at the time.