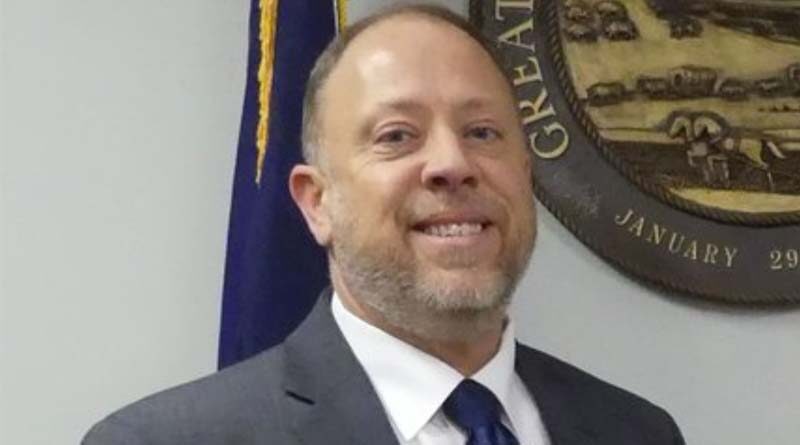 Tim Easley was selected recently to serve as the warden of Larned Correctional Mental Health Facility in Larned, Kan.

The Larned Correctional Mental Health Facility opened in 1992 and is the newest and the smallest of the eight adult prisons of the Kansas Department of Corrections. Serving only males, the Central Unit has a capacity for 310 maximum-custody offenders and the West Unit houses up to 288 minimum-custody offenders.