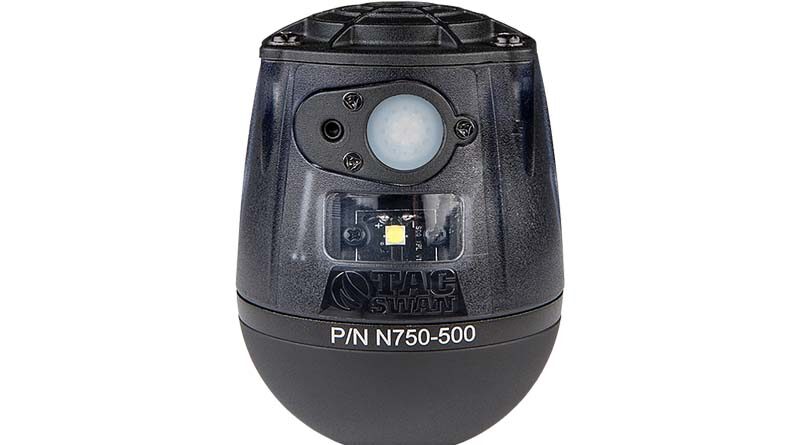 Annually, there is an estimated 240 million 911 calls each year where an officer responds. These calls often do not require the assistance of devices that deter criminal activities, but when they do, the safest options should be available for both the suspect and the responding officer.

The TEDD (Tactical Electronic Distraction Device) is a less-lethal tactical device that can be used in situations where flashbangs cannot be safely deployed. The TEDD is reusable, rechargeable and can be used by law enforcement and security agencies in training applications and as a de-escalation or distraction tool in high-risk situations.

This powerful device is as loud as an ambulance siren but produces no concussive blast and can be used around potentially flammable objects and chemicals. The TEDD reduces liability, increases safety, and can be used outdoors and indoors (including confined spaces).

Key features of the TEDD include: