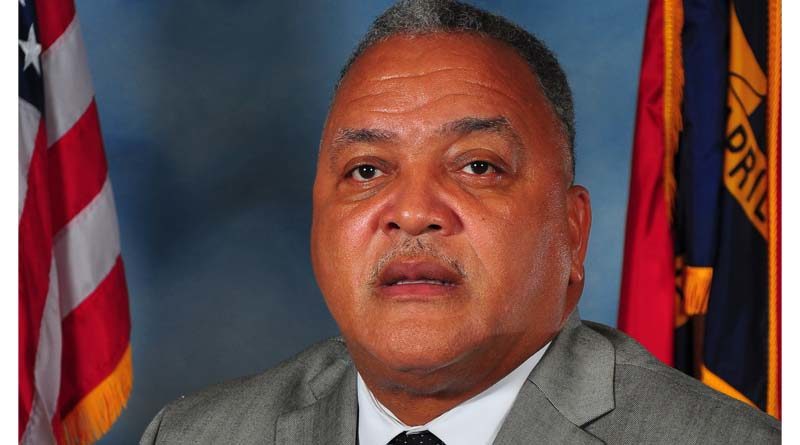 The Division of Adult Correction and Juvenile Justice has named Edward Basden as the new warden at the New Hanover Correctional Center in Wilmington, N.C.

Basden had been the associate warden of custody at the prison since 2017. In his new position, Basden is responsible for all operations at the male minimum custody facility. New Hanover is a designated reentry facility that operates one of the largest work release facilities in the state.

Staff morale and growth are a primary focus for Basden. He said he would also like to establish better working relationships with the surrounding communities to more efficiently guide and transition offenders into the community upon release.

He has been a member of the Prison Emergency Response Team, where he was a squad leader and hostage negotiator.  Basden has specialized training as a PREA compliance manager, facility intelligence officer, and in interview and interrogation techniques.

In his free time, Basden enjoys spending time with his family.