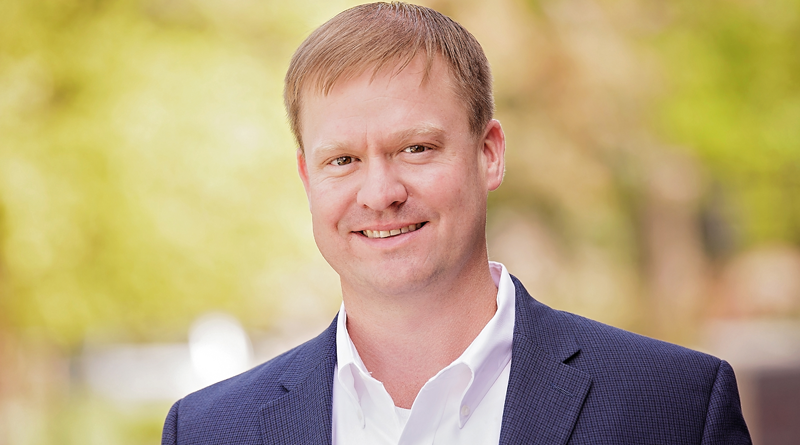 In April 2017, as part of the company’s plan to diversify, Byrd joined Caddell to launch the new Commercial business unit and open the first corporate branch office in Bentonville, Ark. In just five short years, Commercial has won 20+ contracts worth more than $750 million with more on the way. Caddell opened two more branch offices in Atlanta, and Jacksonville, Fl., to support this growing business unit.

Company President, Mac Caddell, attributes the success to Byrd’s leadership and strategic vision. “The steady growth of the Commercial business unit is a testament to Ricky’s relationship-building with clients and his ability to lead effective project teams,” he said. “We celebrate his success and promote him to senior vice president as part of the global growth strategy for talent at Caddell.”