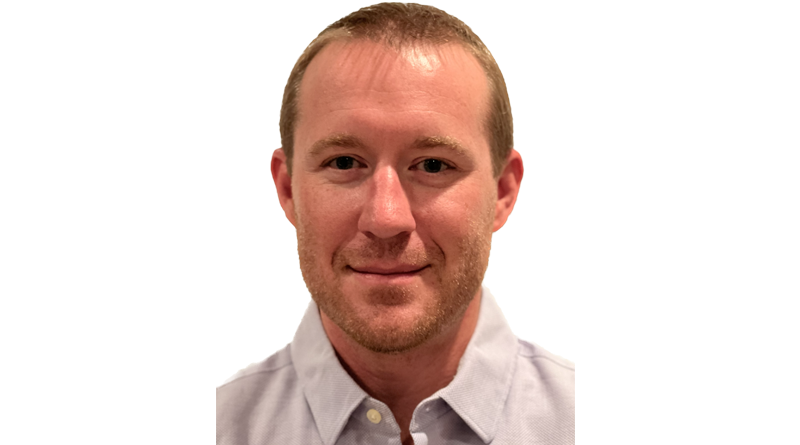 Paul Cahoy has been working in the detention industry for over 11 years. After graduating from South Dakota State University with his degree in Construction Management and Business in 2011, he began his career in the field with Norment Security Group in a Project Support role until late 2012.  After gaining valuable field experience, Paul then joined their corporate office as a Project Manager. He transitioned to Cornerstone Detention Products after they purchased Norment Security in 2014. He continued to manage multiple projects, earning his promotion to Senior Project Manager.

In 2018, Paul made a career move to Universal Security Products, Inc. in California.  He combined his Senior Project Manager position with Sales and setting up the company’s technical infrastructure allowing for remote work and growth across the country.  In 2020, Southern Folger Contracting, Inc. was formed and acquired the construction division of Southern Folger Detention Equipment Company. Paul assisted the Owner, Donovan Meckes, throughout the process of taking over project contracts and employees. This led to his promotion in 2021 as Vice President of USP and SFC.  He enjoys working with the Team that has been built over the years and is excited for the future and growth of the companies.