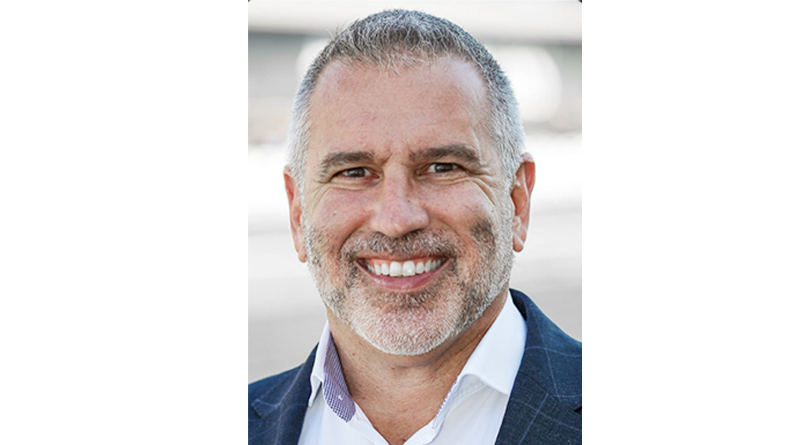 Dedrone, a leader in smart airspace security, has announced the appointment of Rob D’Amico to its Board of Advisors. An expert in intelligence and law enforcement, D’Amico brings 35 years of government service from the Marines and the Federal Bureau of Investigation (FBI), where he played a pivotal role in counter-terrorism and most recently served as Chief of the FBI’s Counter Uncrewed Airspace Systems (cUAS) Unit. D’Amico will advise Dedrone as the company continues to expand its CUAS solution for the law enforcement and counterterrorism across the globe.

Rob D’Amico served in the top echelons of federal law enforcement, most recently, he was Chief Security Officer for horse racing and entertainment company 1/ST. Prior to that, D’Amico served as the FBI’s Counter-Drone Unit Chief. He has also held roles in the FBI including Legal Attaché to the US Embassy Kabul and running all FBI operations in Afghanistan.

D’Amico has participated in some of the United States’ most sensitive and highly visible investigations and operations around the world. A highly regarded member of the law enforcement and intelligence community, D’Amico has been awarded both the FBI’s and the Royal Canadian Mounted Police’s highest medals for meritorious achievement.