NIANTIC, Conn. — The Niantic Annex, a facility of the Connecticut Department of Corrections system, closed on Friday, Jan. 8. The annex was part of the more than 100-year-old Janet S. York Correctional Institution in Niantic, the state’s sole female-only prison. Prior to closing, the Niantic Annex once held just less than 600 male inmates, but at its closure housed less than 50. 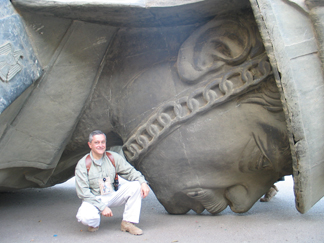 NASHVILLE, Tenn. — The Greening of Corrections panel, one of many educational opportunities at ACA’s 139th Congress of Correction, emphasized the challenges of applying sustainability strategies and measures at justice facilities.

END_OF_DOCUMENT_TOKEN_TO_BE_REPLACED