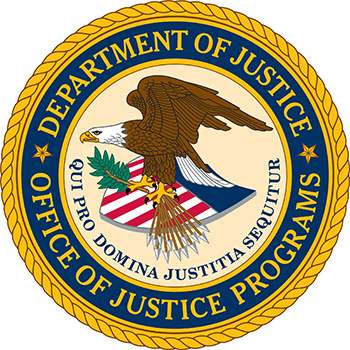 WASHINGTON — The Bureau of Justice Statistics (BJS) released a report in December 2014 showing the national correctional population dropped by 41,500 persons in 2013. This decrease brought the 2013 yearend nationwide inmate total to 6.89 million and marked a 0.6 percent decrease over 2012 figures — making 2013 the second consecutive year of correctional population decline.

The drop in the nation’s correctional population during 2013 was due to a 32,100-inmate decline in the number of individuals on probation and a 13,300-inmate decline throughout local jails, according to “Correctional Populations in the United States, 2013.” However, the national parole population increased by more than 2,000 and the nationwide prison population rose by approximately 4,300, partially offsetting the overall decline.

By the end of 2013, the number of persons under adult correctional supervision was the smallest observed since 2003, said the BJS in a statement. Of these, roughly seven in 10 offenders were supervised in the community on probation (3.91 million) or parole (853,200), compared to about three in 10 incarcerated in state and federal prisons (1.57 million) or local jails (731,200).

A 6,300-inmate increase in state prisons caused the overall prison population to rise throughout 2013. The total number of federal inmates, however, decreased by 1,900 for the first time since 1980.