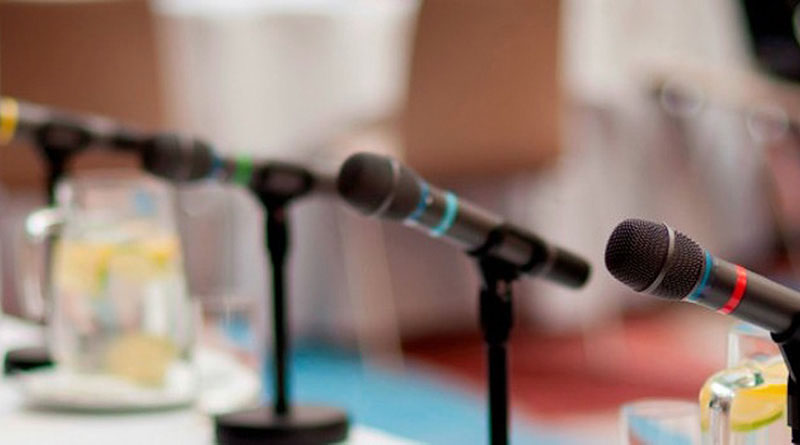 With apologies to The Beatles, it was 20 years ago today — or thereabouts — that New York-based architect and author Peter Krasnow first published his seminal tome “Correctional Facility Design and Detailing.” It’s not perhaps the most scintillating title, but it did teach “the band to play” as it were as its influence has been felt by correctional designers around the world.

Honored as a “Fellow” of the American Institute of Architects (AIA) for his national contributions to justice architecture, Krasnow is widely recognized as one of America’s veteran justice design innovators. The number of projects he has either designed, managed — or both — is staggering and requires 7-point Franklin Gothic Book font to fit on his resume and still be legible. And that’s only a sampling.

Krasnow’s passion for justice architecture was stoked during his 10 years at the New York-based Gruzen Partnership. He later joined Daniel, Mann, Johnson and Mendenhall (DMJM) and led their efforts in the justice architectural market. In 1998, Krasnow authored “Correctional Facility Design And Detailing,” which was subsequently published by McGraw-Hill and enjoyed its fourth printing last year.

Since the 1990s, Krasnow’s career has included turns at Kaplan McLaughlin Diaz, Justice Solutions Group and Peter Krasnow Architect PLLC, which he first established in 2001 and presently operates. Read on to learn more about Krasnow’s career and how the industry has evolved since his book was first published.

Q: It seems your book has reached “classic” status in its niche. Twenty years ago, did you anticipate that it would continue to have the impact and interest that it still enjoys in the correctional facility design community?

Krasnow: Actually, I had no idea that would become my career, and I kept going since it was a fascinating design challenge. Each project had different and unique clients with their specific programs and ideas; size; types (jails, prisons, juvenile, etc.); and sites that were in everything from open fields to urban settings, many with courthouse attachments required.

Q: In your observation, what has changed in the corrections design industry for better or worse in the intervening years?

Krasnow: I think many clients these days are challenged with budgets that restrict their options to create places that are therapeutic and produce positive outcomes for their incarcerated populations.

Q: What advice would you give to prospective architects and those in related fields as they work with correctional facilities clients?

Krasnow: The first and most important issue is to listen carefully to what they have to say. Each client has a unique perspective regarding their operational preferences and ideas related to the environment they wish their architect to create for them. The architect’s job is to provide designs that meet a client’s expectations while creating environments that help detainees/inmates come out as a better more productive and responsible law-abiding individual within society.

Q: The endorsements for your books come from around the world and from professionals in a variety of disciplines. Where do you think that the book has had the most impact, from place to industry?

Krasnow: I have enjoyed hearing from individuals that my book has been a help to them in planning, designing and detailing their facilities. Its intent was to provide a comprehensive overview of the justice process with examples of programs, designs and details. I heard that in Europe copyright laws do not exist and sections have been lifted from the book, which is okay by me.

Q: Just out of curiosity, has an inmate ever written to you about the book?

Krasnow: Not to my knowledge, but a very interesting idea. Perhaps we could collaborate and write a book from the perspective of an inmate, or if I’m ever locked up, I could write it myself.