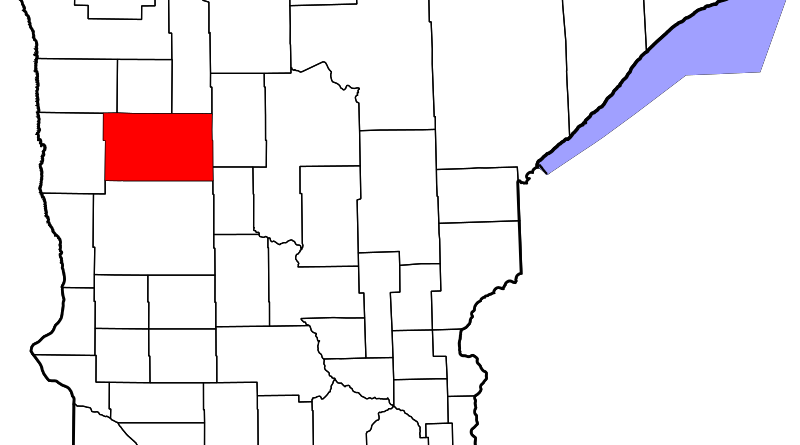 DETROIT LAKES, Minn. — Construction is currently underway on a new $21 million Becker County Jail in Detroit Lakes, with the expectation to build greater capacity for inmates and greater efficiencies for correctional staff.

The county was initially state-ordered to either shut down or replace the 43-bed maximum security jail at the Becker County courthouse, but a decision was finally made to create the new jail in 2017 on a nearly-17-acre piece of land, being built to house approximately 180 inmates, according to locally based Wells Concrete, the concrete provider for the project. The interior is made up of masonry block, concrete and steel, with 186 regular beds as well as holding areas for short-term use, creating twice the capacity as the county currently has in its jail and workhouse.

With Minnesota-based general contractor McGough Construction, and Klein McCarthy Architects and Paulson and Clarkson Engineering as the design team, the new facility’s layout will include a two-level pod design. The north end of the pod holds jail cells grouped into six separate pods, allowing separation of various classifications of inmates, which can all be seen by the central control area.

The ballistic-built glass of the central control area secures an unobstructed view of the entire facility, ensuring safety for both guards and inmates alike. The larger pods will be used for the general population, including the largest pod holding 56 beds with a correctional officer positioned inside, whereas the smaller pods will be used for inmates that require more supervision. Lastly, there will be about a dozen cells designed to hold disabled inmates. Other parts of the jail will hold dormitory-style sleeping rooms and large day rooms for the minimum-security work-release crew, as reported by Detroit Lakes Online, a local news outlet.

For further security, the design also lets plumbers and electricians to work on cells from a rear service passage, rather than entering the cells as they do currently. Inmates will be given access to a gym on the north side of the facility, where large windows will bring in natural daylight. Opportunities for inmates to pursue their GED and other tests will continue as well, with the facility also including a classroom/training room with four computer stations. It will also feature a large passageway for inmate transportation, a booking area, a medical area, staff rooms, inmate training areas, a food service area and a large second-floor mechanical penthouse, containing water heaters, natural gas boilers and air-exchange units for heating and cooling.

Approximately 200 cameras will be installed to help officers keep an eye on inmates in addition to door alarms and motion sensors. Vent security devices called “burglar bars” will prevent inmates from escaping through the duct work, while utility corridors will run behind the cells for the safety and convenience of workers. With these security features, the new facility is being highly noted as being safer for the working correctional officers.

Jail Administrator Christopher Burton told Detroit Lakes Online that this is undoubtedly going to be a much safer facility. The current, but soon-to-be previous minimum-security jail linked to the courthouse will be sold by the county and re-purposed. The new Becker County Jail facility is expected for completion in December 2018.