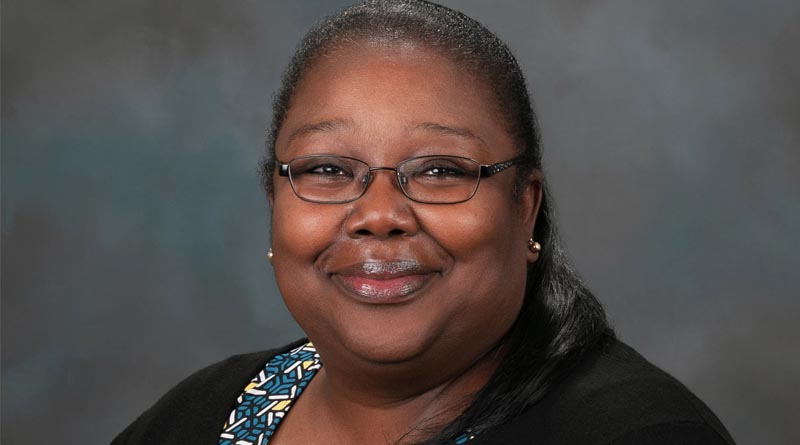 Connie Gipson of Bakersfield, Calif., has been appointed director of Adult Institutions for the California Department of Corrections and Rehabilitation, where she has served as acting director of Adult Institutions since 2018. She was deputy director of facility operations at the California Department of Corrections and Rehabilitation from 2016 to 2018 and associate director of general population male offenders from 2013 to 2014. Gipson served in multiple positions at California State Prison, Corcoran from 2010 to 2013, including as warden, acting warden and chief deputy warden. She was associate warden at North Kern State Prison from 2008 to 2010 and held several positions at Wasco State Prison from 1997 to 2008, including captain, business manager and health program coordinator. Gipson was a senior medical technical assistant at the California Institution for Women from 1988 to 1997.