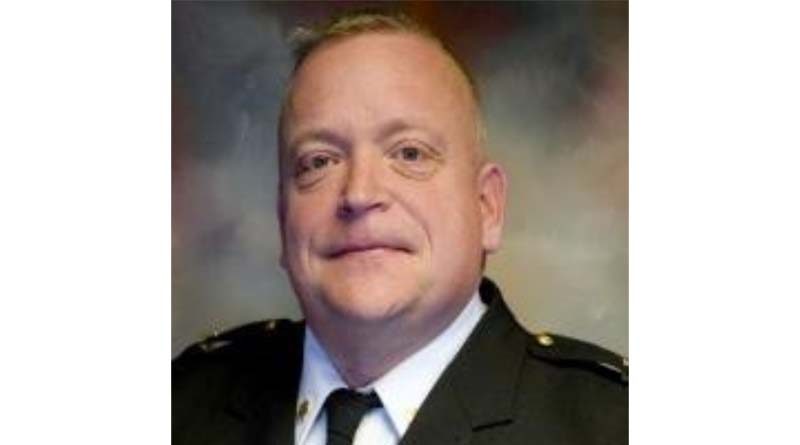 Rock County, Wis., Sheriff Troy Knudson recently promoted Commander Craig Strouse to chief deputy. Strouse has served at the Rock County Sheriff’s Office since February 1994, when he was hired as a correctional officer. He later served as a jail training officer and was promoted to Deputy Sheriff in June 1997, serving in the Patrol Bureau. Strouse was promoted to Detective in March 2003.

In addition to his detective duties, he served as the agency Arson Investigator. He was promoted to Sergeant in March 2007 and assigned to the jail, then the Patrol Bureau, and later to the Bureau of Identification, and the Special Investigations Unit. In December 2010, Strouse was promoted to Captain of the Correctional Services Division and served as the Assistant Jail Administrator.

He was promoted to Commander of the Correctional Services Division in January 2019, serving as the jail administrator. He is also a hunter safety instructor for the Sheriff’s Office. Strouse received a Bachelor of Arts in criminal justice from Upper Iowa University. He completed the Northwestern University School of Police Staff and Command and has also served as an infantry soldier in the Army National Guard for six years, where he attended a Platoon Leadership and Development Course.