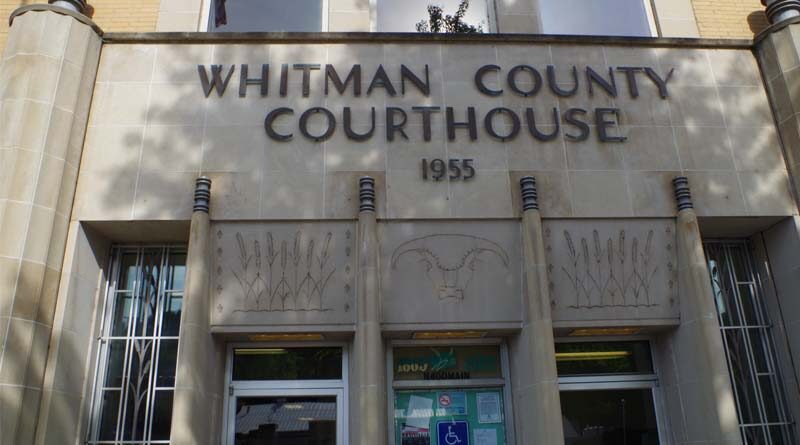 WHITMAN COUNTY, Wash.—A $2 million roofing, plumbing, and lighting project to upgrade the Whitman County Courthouse and Jail in Pullman, Wash. was recently approved by county commissioners. The jail was built in 1984 and still contains most of its original construction.

“We are in that jail trying to repair fixtures all the time,” said Whitman County Facilities Management Director Brandy Dean in a statement. “We are in desperate need of plumbing upgrades in the jail.”

According to the project proposal submitted by McKinstry, a building design and construction company, plumbing upgrades will include a new water management system with high-efficiency fixtures that will save the county energy and water.

“We have a real problem with the inmates flushing anything and everything they can find down the toilets,” said Dean. “When I first started working here a little bit over a year ago, they had just had a major sewage flood in the basement.”

LED lights and a new circuit will replace current lighting in the Sheriff’s Office to correct circuit breaker issues.

Courthouse renovations will include repairing and replacing roof sections with water damage and installing a roof restoration system to preserve it. Three access ladders will also be installed to keep workers safe while going up to the roof.

“We were getting pretty good leaks into different offices over the winter,” said Commissioner Dean Kinzer in a statement.

Originally, Kinzer said, the county was looking at a larger project that would have cost between $8 and $10 million. However, the commissioners decided it would be irresponsible to take on a high-cost project after the financial setbacks that COVID-19 has caused.

“We asked McKinstry to come back with a scaled-down proposal, which they did,” he explained.

The project is expected to take 180 days to complete. However, the construction start date is still undetermined due to the COVID-19 pandemic.