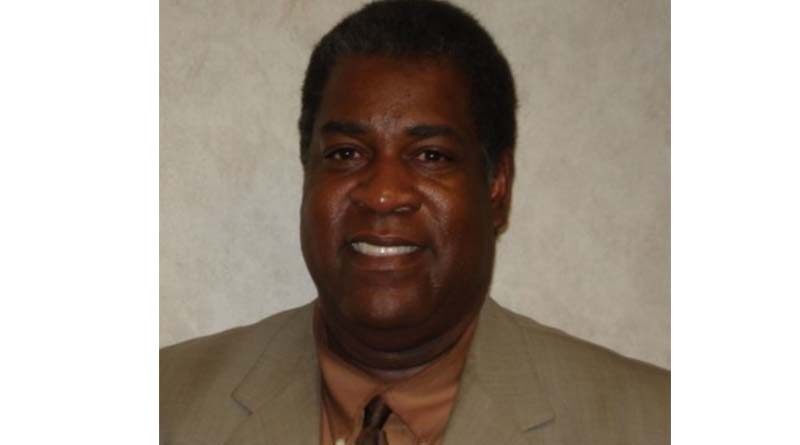 The Wyoming Department of Corrections (WDOC) recently named Eddie Wilson as Prison Division administrator. Wilson, who joined the department in 2006, will take on the role of overseeing the wardens of the five prisons in Wyoming.

Before coming to Wyoming, Wilson served in the Texas Department of Criminal Justice for 26 years. He began his career as a correctional officer. Over the course of his career, he has worked at all levels of correctional facilities from maximum to minimum custody and in addition to his security background led a number of program-oriented programs.