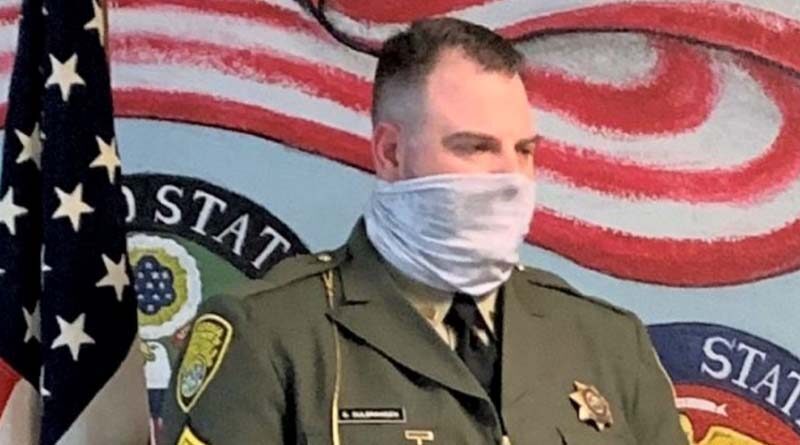 Gulbransen began his CDCR career in June 2008 as a Correctional Officer at the California Correctional Center. His leadership qualities ultimately earned him a promotion as a Correctional Sergeant in 2013. He later became CCC’s Investigative Services Unit Sergeant. According to CCC officials, Sgt. Gulbransen’s leadership abilities and effective motivation of his staff has produced outstanding results.

Over the past three years, his team of investigators successfully: