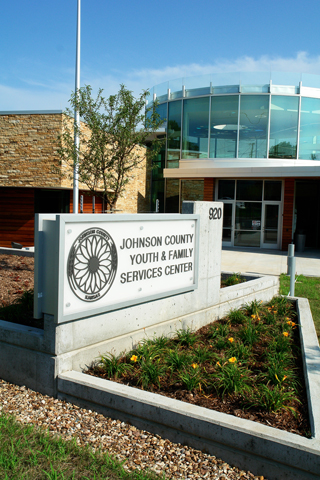 OLATHE, Kan. — Johnson County Youth and Family Services Center in Olathe has recently been awarded LEED Platinum certification. After review of LEED awards to date, the facility seems to be the first juvenile detention center in the nation and possibly even the world to be certified LEED Platinum, according to Treanor Architects P.A., project architects for the facility.

OAKLAND, Calif. — The number of juveniles in U.S. custody decreased by 12 percent from 1997 to 2006, according to a study by the National Council on Crime and Delinquency.