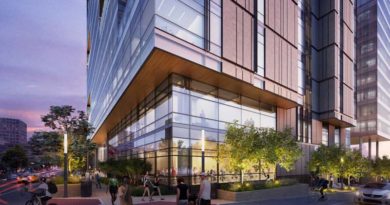 Many of America’s government buildings are struggling with deferred maintenance issues, but the new Travis County Civil and Family Courts Facility coming to downtown Austin will not be one of them.

END_OF_DOCUMENT_TOKEN_TO_BE_REPLACED 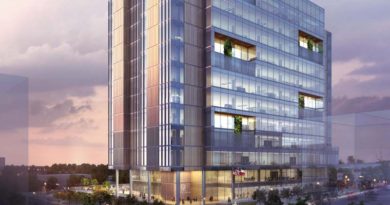 INDIANAPOLIS — A low-security jail for female inmates is now closed according to Marion County Sheriff’s Office officials.
The new-year marks an end to the female facility after its five-year pilot project ended Dec. 31. The facility is owned and operated by Community Education Centers Inc., of New Jersey.

The facility housed low-security female offenders, along with some men placed by the Department of Corrections.

END_OF_DOCUMENT_TOKEN_TO_BE_REPLACED 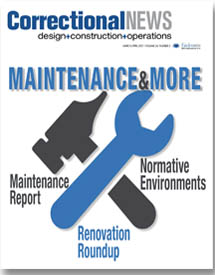 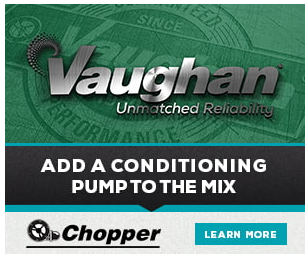