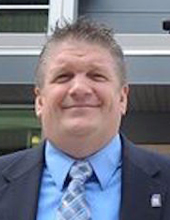 Butler County, Penn. prison warden Rick Shaffer is retiring this July from the role he has held for nearly three years. Shaffer was first hired on with the county as a corrections officer in March of 1989. He was promoted twice to sergeant and captain, and was named deputy warden in March of 2004. During his time as warden, Shaffer oversaw an inmate population that hovered around 370, as well as 120 staff members. Shaffer plans to stay on for a time after the county’s new prison warden is hired to help with the transition process. Butler earned a Bachelor of Arts in speech communications from Edinboro University of Pennsylvania in 1982.