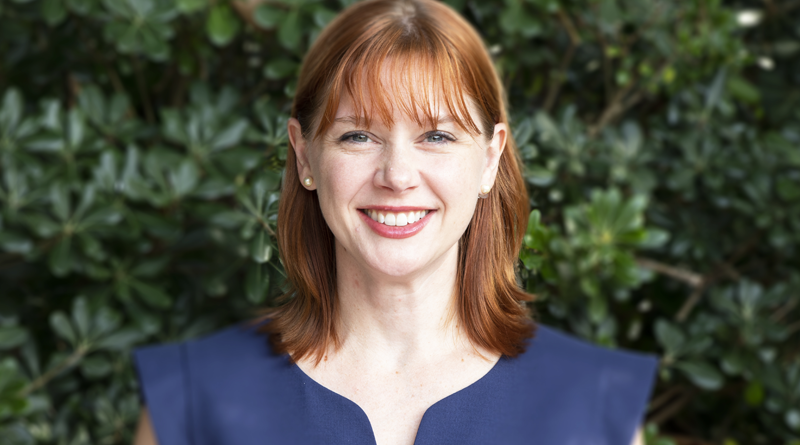 Caddell Construction recently announced that Jaime Andress has been promoted to vice president and chief human resources officer. Andress joined Caddell in 2018 as the training & development manager and soon promoted to HR director.

Company President and COO Mac Caddell said her promotion is a direct result of the hard work and passion she has brought to that role.

“Jaime has done a tremendous job in helping us navigate these unprecedented times, including the move to our new corporate headquarters, the COVID-19 pandemic as well as the ongoing war for talent,” he remarked. “Jaime is a positive ambassador for Caddell in all of her dealings. She understands the role human resources plays in our industry, and especially within Caddell. This promotion recognizes not only Jaime’s achievements, but also the important role human resources plays in attracting, developing, and retaining our most important asset, our people.”