Massachusetts and Illinois are altering their juvenile justice and adult corrections departments in order to comply with the Youthful Inmate Standard of the Prison Rape Elimination Act. 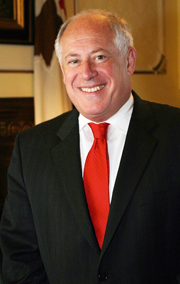 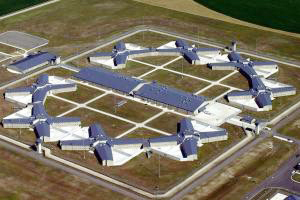 Creative Reuse of Vacant (Or Soon to Be) Spaces

I moved to Illinois in 1976, over 35 years ago, to take a job with the National Clearinghouse for Criminal Justice Planning and Architecture at the University of Illinois. I didn’t know much about prisons and jails then, but it wasn’t long before I found out they had become big business and were about to get even bigger. 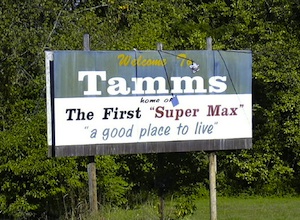 TAMMS, Ill. — Illinois Governor Pat Quinn has proposed closing eight of the state’s correctional facilities, including Tamms Correctional Center in Tamms, Ill., the state’s only supermax prison. Employees at Tamms have recently received pink slips and the facility is expected to close by Aug. 31, 2012. 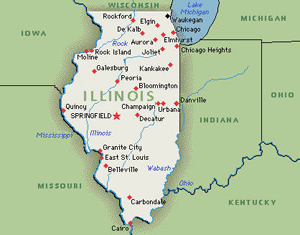 Non-violent inmates could qualify for as much as six months’ time off their sentences.

END_OF_DOCUMENT_TOKEN_TO_BE_REPLACED
Articles
January 31, 2011 1681 Views LEED for Schools, Roofing
LAKE FOREST, Ill. — The sole American manufacturer of an anesthetic used in lethal injections said Friday that it would cease making the drug due to international constraints.
The manufacturer, Hospira Inc. of Lake Forest, Ill., had originally planned to resume producing the drug, sodium thiopental, this winter in Italy, easing the shortage that delayed scheduled executions in the United States.
But the Italian authorities said they would not permit export of the drug if it might be used for capital punishment. END_OF_DOCUMENT_TOKEN_TO_BE_REPLACED