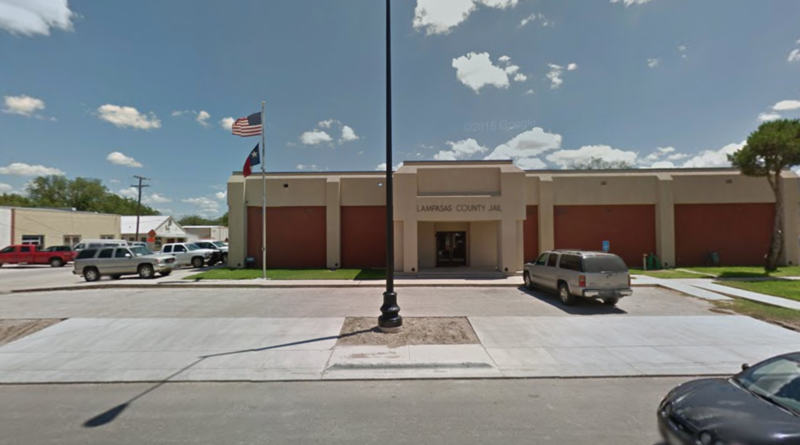 LAMPASAS, Texas — Earlier this month, voters in the Texas county of Lampasas approved a bond that will effectively triple its jail capacity from a 37-bed facility to a 112-bed facility in a new and improved Lampasas County Jail.

The new $18 million Lampasas County jail, when opened, will replace the present facility, which was built and has been in service since 1971. Lampasas Sheriff Jesus “Jess” Ramos plans to schedule a meeting with the county commissioners and go over site surveys and plans for the project. Pending approvals, thereafter, commissioners will open the project up to bidders and begin deliberation over which contractor to award the construction contract. Ramos said that, if the planning and bidding processes proceed without issue, construction could begin as early as six months from now.

After construction commences, Ramos said the new jail should only take 18 months to complete with an additional six months prior to full implementation. The two-year timeline is gratifying to the sheriff who observed that the current 37-bed facility is often over capacity requiring up to 25 inmates to be housed in jails form surrounding counties. Combined, the current sheriff’s office and jail are comprised of 8,926 square feet; whereas, the new jail — which will include a new headquarters for the sheriff’s office — is expected to be 54,633 square feet total.

Situated south of Lampasas on U.S. Highway 183, the new facility is being envisioned as a self-contained “law enforcement center” and will include a new headquarters for the sheriff’s office. Moreover, the facility is being arrayed in a pod pattern rather than a conventional linear facility and boast 112 beds. For this expanded footprint, the county has purchased 12.65 acres of land.

Though a new jail also was proposed as early as 2008, it was not approved by voters.