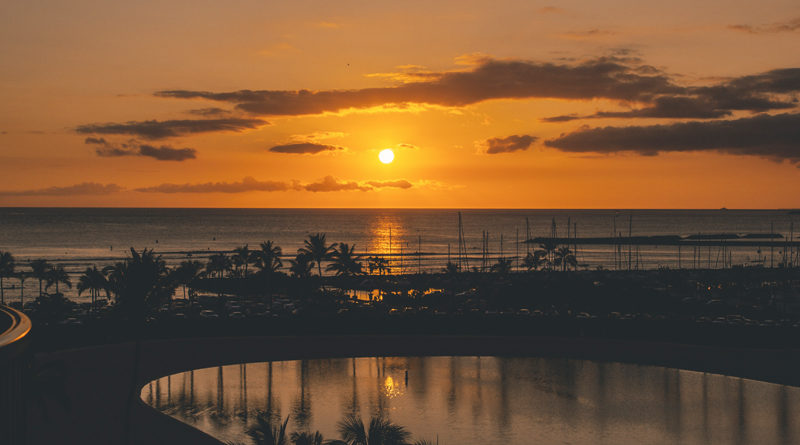 Honolulu could be the future home of a $525M jail.

HONOLULU — Gov. David Ige confirmed at the end of August that the Aloha State will relocate the Oahu Community Correctional Center from its current location to the site of the state’s animal quarantine facility in Honolulu, Pacific Business News reported.  The report further noted that the state is considering partnering with a private developer on the new correctional facility, which comes with a price tag of $525 million.

“The existing jail at Dillingham and Puʻuhale is severely overcrowded and in disrepair,” Ige said in a statement released by the governor’s office.  “Building a new correctional facility is one of my top priorities.”
The Oahu Community Correctional Center currently sits on a 16.4-acre site on Dillingham Boulevard in Kalihi.  The future site, Pacific Business News said, will be at the interchange of the H-3 freeway and H201, the Moanalua Freeway.

The current Oahu facility was constructed to warehouse just shy of 1,000 inmates, however, the current manifest is 1,222 inmates, Pacific Business News reported.  The new facility would expand the OCCC’s capabilities so that the total capacity will be 1,335 beds, inclusive of 1,000 in the detention building and another 288 in a separate building for “work-furlough inmates.”

The governor was quoted in the Pacific Business News piece as saying the biggest hurdle moving forward will be how precisely the state will cover the nearly half-billion-dollar price tag of the facility, $17.5 million of which is necessary to create a new animal quarantine facility on the property.  Ige said that he is hopeful the Legislature will approve a general bond funding proposal in addition to a private developer stepping in to provide the majority of the funds. A private-sector partner would largely be involved in the design and development of the facility, Ige said, with the state taking control of the new correctional facility upon completion, estimated for 2023.

The fate of the current site of the OCCC is unknown, Pacific Business News reported.  The facility lies along the path of Honolulu’s railway, and Ige was quoted as saying that meetings with leaders in Kalihi have begun on what, potentially, could be done with the former jail site when the facility moves to its new location.

“Moving OCCC to Halawa is also a tremendous opportunity to reposition Kalihi for the future,” Ige said in his statement, “when the land along the rail route will be used for new economic development, affordable housing, and open spaces as envisioned by the community.”