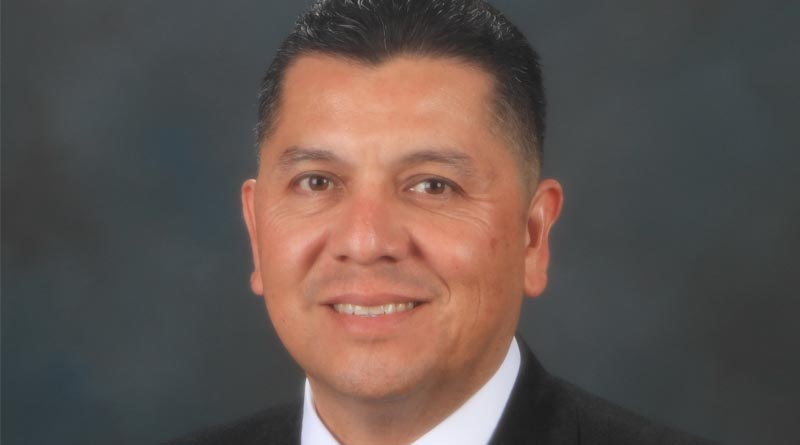 Ralph Diaz, 49, of Sacramento, has been appointed secretary of the California Department of Corrections and Rehabilitation, where he has served as acting secretary since 2018. He was undersecretary for operations at the California Department of Corrections and Rehabilitation from 2016 to 2018, where he was deputy director of facility operations from 2014 to 2016 and associate director of high security institutions from 2013 to 2014. Diaz served in several positions at the California Substance Abuse Treatment Facility and State Prison, Corcoran from 2000 to 2013, including as warden, acting warden, chief deputy administrator, captain and counselor supervisor. He was a correctional counselor and correctional officer at California State Prison, Corcoran, from 1993 to 2000 and a correctional officer at Wasco State Prison from 1991 to 1993.